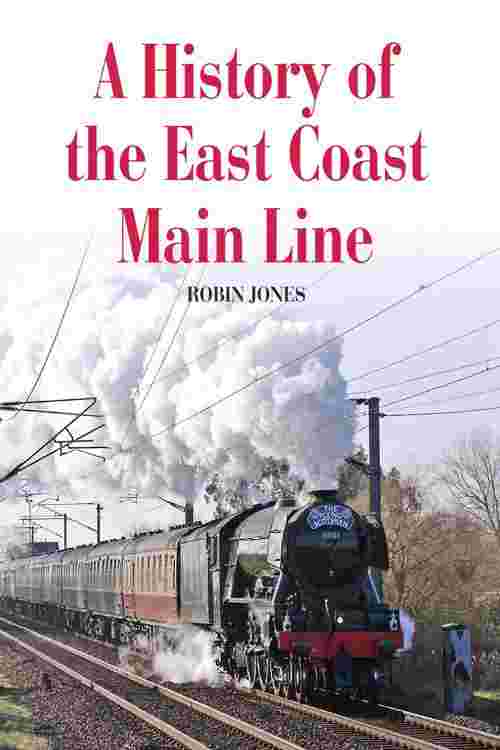 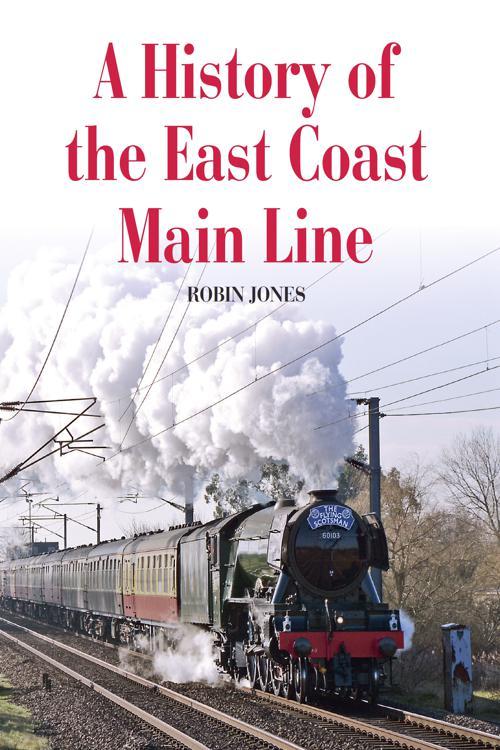 Since the mid-nineteenth century the East Coast Main Line has been one of the major routes from London to northern England and to Scotland. It has seen some of the greatest achievements in the railways, most notably the 'Flying Scotsman' becoming, in 1934, the first locomotive in the world to exceed 100mph and the 'Mallard' in 1938 claiming the as-yet-unbroken world speed record for steam locomotives of 126mph. The East Coast Main Line not only made history by facilitating an ever-faster link between two capital cities, it also provided an international stage for Britain's engineering marvels, inspiring many generations of schoolboys and adults alike. That was to continue after the end of the steam era on British Railways, with diesel and then electric traction setting a series of new records over the route. This new book looks at how the London-Edinburgh line became the world's fastest steam railway and how its proud and unique heritage is appreciated and celebrated today more than ever before. Superbly illustrated with over 300 colour and black & white photographs.