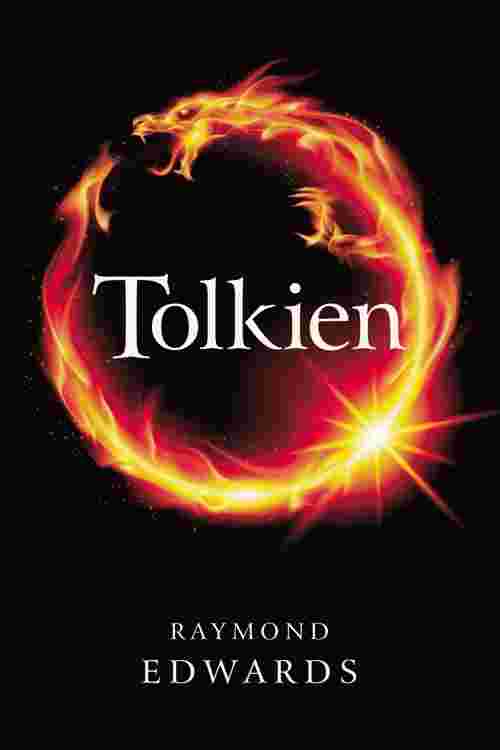 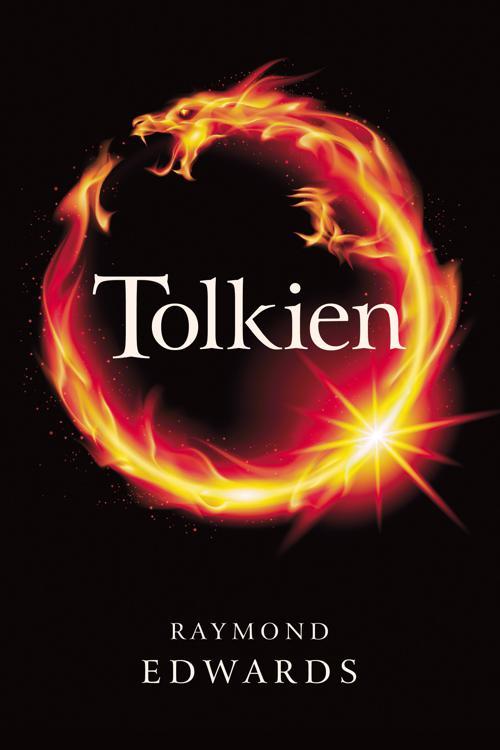 J.R.R. Tolkien arguably changed the sort of things we read and write more profoundly than any other twentieth-century writer. When The Lord of the Rings was published, Tolkien was in his early sixties; beneath the outwardly unremarkable life of an Oxford don, his imaginative life was richly nourished by his professional interests. Now in paperback, this is the first biography to deal fully with the wealth of Tolkien's posthumously published material. It sets his writing firmly in the context of his academic life, shows the great personal and professional difficulties he overcame to complete The Lord of the Rings, and charts his ultimately unsuccessful efforts to complete the great cycle of legends that appeared, after his death, as The Silmarillion. Despite the precipitous decline of Tolkien's academic discipline, philology, his imaginative achievement may claim to vindicate his academic career.