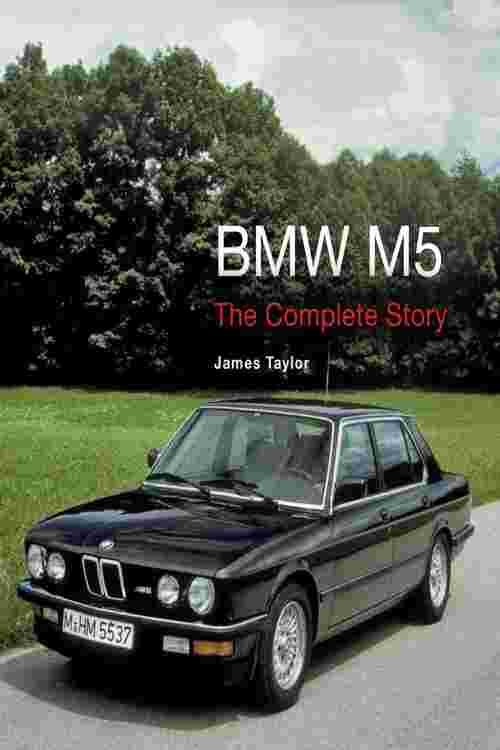 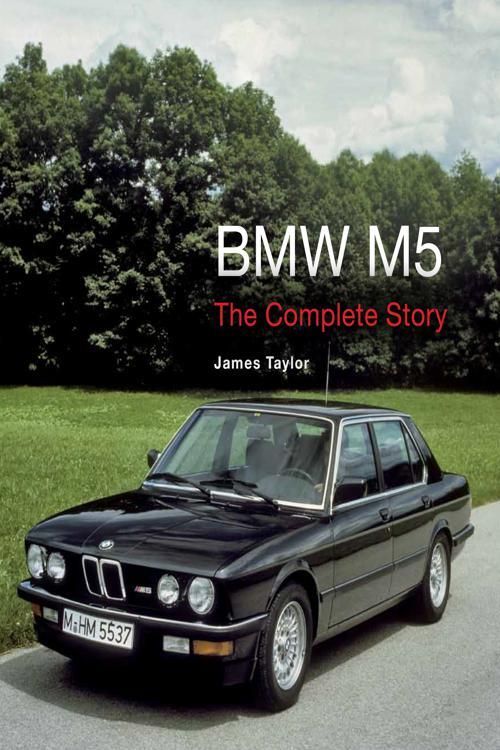 BMW's M5 was a simple concept: a production 5 Series saloon re-developed for high performance by the Motorsport division. The M5 was the car that really initiated the legend of the M-cars from BMW; the letter M had been applied to a high-performance BMW as early as 1978, but that year's M1 was an exotic supercar. It had the right image, but the M1 was never going to bring in major profits. The M5 was much simpler in concept. It was and remains a production 5 Series saloon, redeveloped for ultra-high performance. Manufacturing costs were minimized, allowing BMW to price the car more attractively and still bring in healthy profits. This new book charts the development of the M5 across five generations. For all fans of the BMW M5, this book provides essential background, and is packed with the facts and details that make the M5 legend come alive. The M5 is still in production and remains the benchmark high-performance saloon wherever it is sold. This is essential background reading for all BMW M5 fans and motoring enthusiasts and is superbly illustrated with 211 colour photographs.