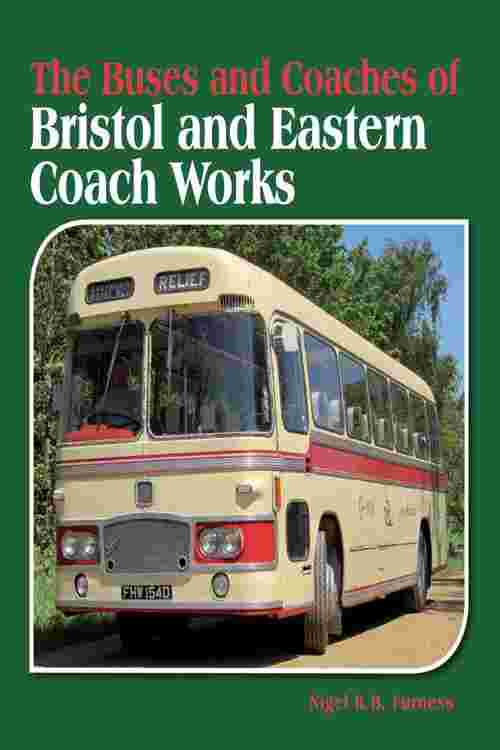 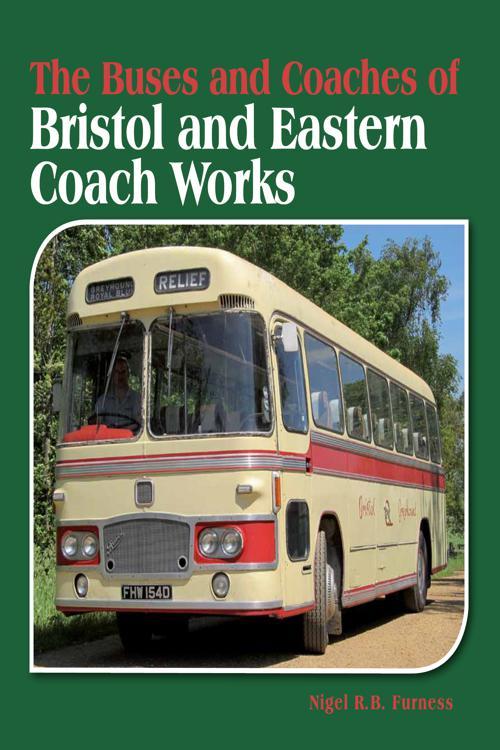 The Buses and Coaches of Bristol and Eastern Coach Works outlines the history of Bristol Commercial Vehicles and Eastern Coach Works (ECW), two manufacturers that together developed some of the most familiar buses and coaches of the twentieth century. The book covers the full production histories and specifications for the standard range of models produced from 1936 to 1983. The variety of engines used to power Bristol-ECW is outlined and a mechanical specification for each chassis is provided, along with a description of the different body styles produced by ECW for each chassis. There is also a chapter on owners' experiences and advice on buying a bus for preservation.Coverage includes the development of Bristol models in the 1930s - J-type single-decker, K-type double-decker and L-type single decker; the engines, including the Bristol petrol and diesel engines, and other manufacturers' engines used in Bristol chassis; the Lodekka - the radical replacement for the Lowbridge double-decker in the 1950s; the single-deckers of the 1950s - The LWL, LS, SC, and MW; the rear-engined era - The RE single-decker and the VR double-decker; the lightweight LH single-decker and the final years of production. Illustrated throughout with 250 colour photographs - many of them previously unpublished.