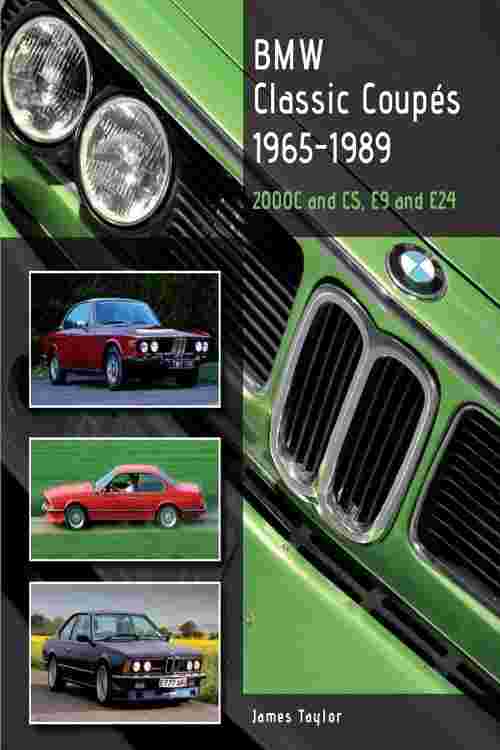 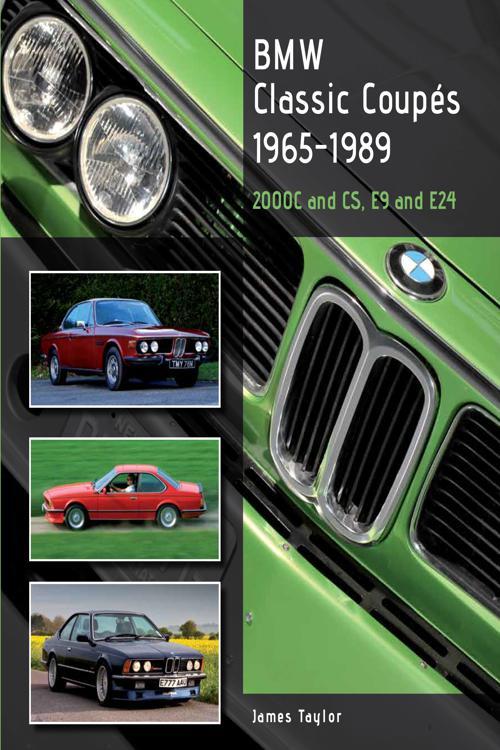 A definitive guide to BMW's high-performance classic coupes, tracking their rising success from 1965 to 1989. After the doldrums of the post-war years, BMW had felt the need for a flagship grand touring coupe. The 507 of the late 1950s and the 3200 CS that replaced it in the early 1960s may not have made much money for the company, but they were a reminder of its aspirations. Then in 1964, a striking new coupe emerged from the building blocks of the latest saloon car range. The 2000 and 2000 CS, with their feisty 2-litre 4-cylinder engines, were the affordable foundation on which BMW was able to build its next generation of coupes - and what formidable machines those were! This definitive guide covers BMW's high-performance classic coupes, tracking their rising success from 1965 to 1989 and includes full specification guides, production histories and original photography. Topics covered include: BMW's hand-built coupes of the 1950s and the first volume-built models; the mainstream E9 range, with new engines and revised front-end styling; racing success for the 'Batmobile' CSLs, including six wins at the European Touring Car Championship from 1973 to 1979; engineering and development of the luxury E24 range; tuned and modified coupes, including the rare custom convertibles. Fully illustrated with 234 colour photographs.