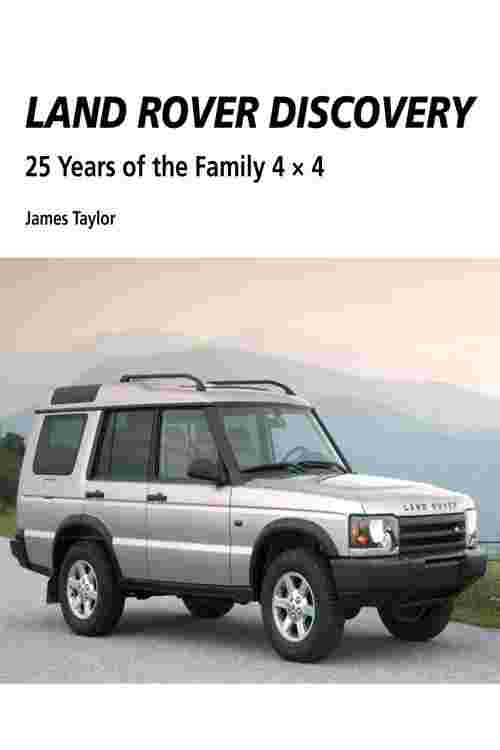 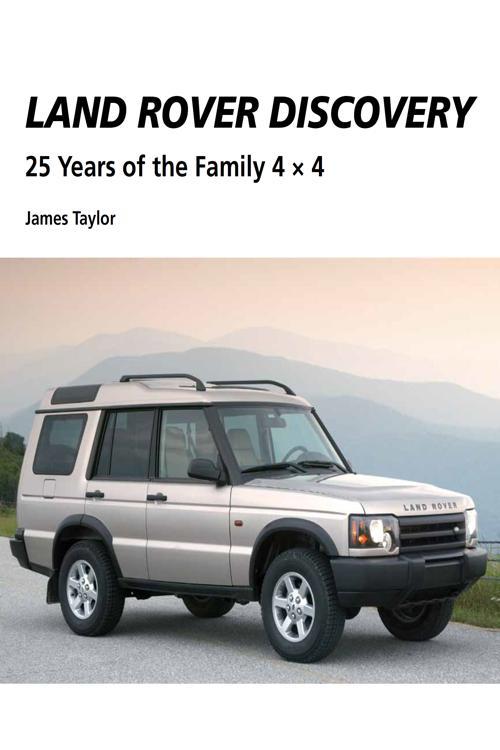 A quarter of a century ago, the Land Rover Discovery defined at a stroke how traditional 4 x 4 all-terrain ability could co-exist with family-estate practicality at an affordable price. Since 1989, the Discovery has gone through several iterations, but its essential qualities have remained unchanged. Practical, capable, and above all completely distinctive - the stepped roof seemed odd at first but now defines the Discovery shape - the Discovery has gone on to become one of Land Rover's best-loved products. Land Rover Discovery - 25 Years of the Family 4 x 4 looks in detail at the four generations of Discovery, including full specification details and production histories. Topics covered include the design and development of the original Discovery in the late 1980s, and the move into North America; the new 300Tdi engine and R380 gearbox of 1994, and the BMW takeover; Series II models of 1998-2004, and Land Rover's move from BMW to Ford; Discovery 3/'LR3' - 2004-2009, and the new TDV6 engine, developed by Jaguar; Discovery 4/'LR4' - the all-purpose family luxury car; special editions and derivatives of all four generations of Discovery, including Discoverys for the emergency services and the Camel Trophy and G4 Challenge competition vehicles. Superbly illustrated with 351 colour photographs.