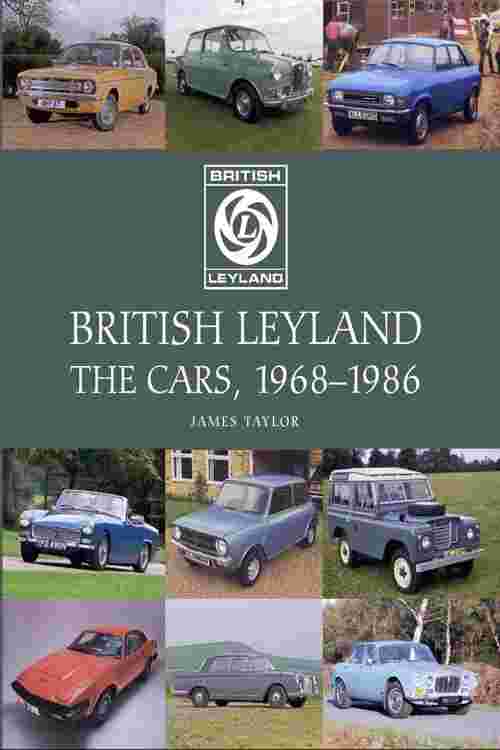 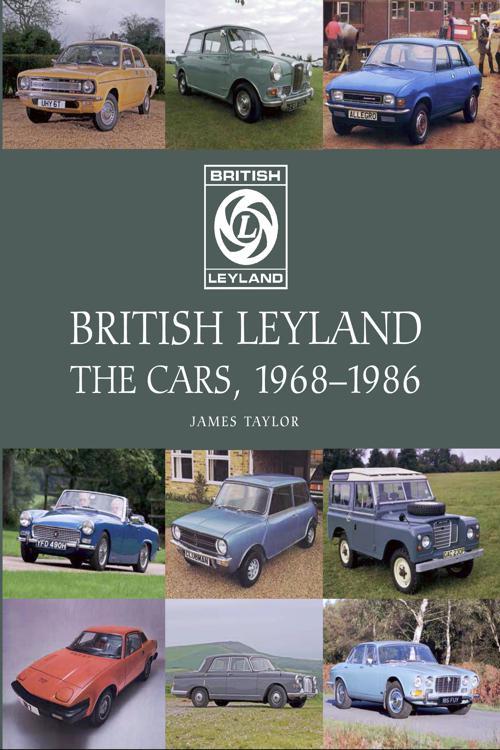 In 1968, British Leyland brought together many of Britain's motor manufacturers, with the intention of creating a robust unified group that could equal the strength of the big European conglomerates. But this was not to be. There have been many books about the politics and the business activities of British Leyland, but British Leyland - The Cars, 1968-1986 looks exclusively at the cars that came from the company, both the models it inherited and those it created. The eighteen years of the corporation's existence saw a confusing multitude of different car types, but this book resolves these confusions, clarifying who built what, and when. The book takes 1986 as its cut-off point because this was the year that the old British Leyland ceased to exist and what was left of the car and light commercial business was renamed the Rover Group. The book includes: Production histories and technical specifications of every major model; The special overseas models; Appendices on engines, code names, and factories; Buying guidance on the models built in Britain. This is the most comprehensive book so far to focus on the cars from British Leyland between 1968-1986 and it provides an overview of each model's production history, together with essential specification details. It is profusely illustrated with 178 colour and 63 b&w photographs.