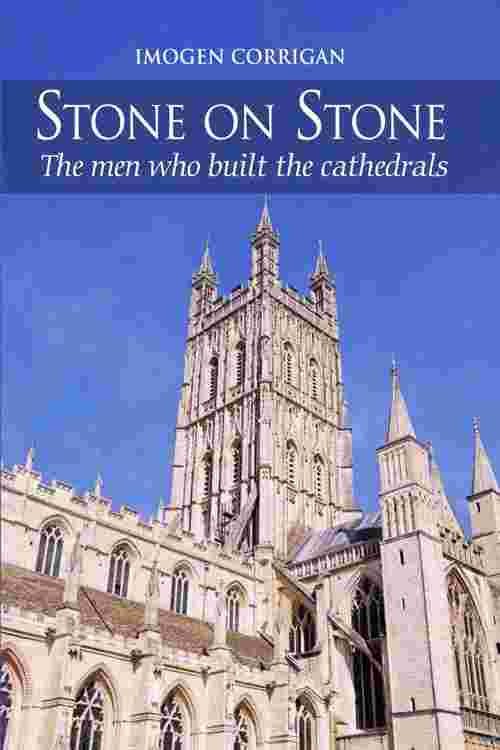 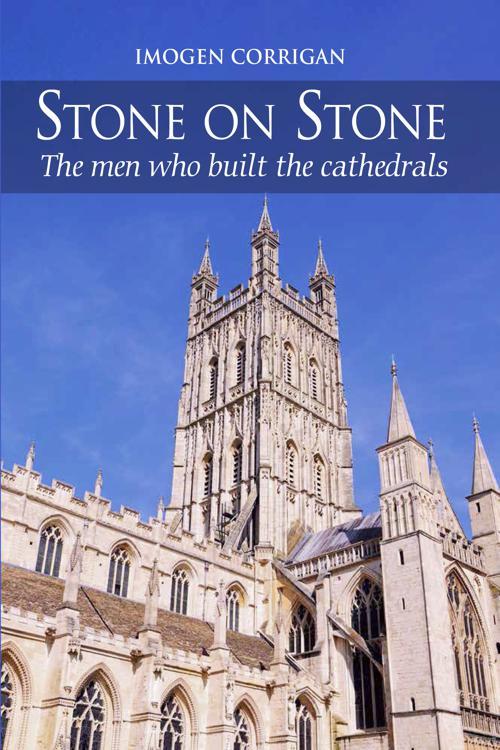 Standing in the nave of a cathedral, it is hard not to wonder how ordinary human beings could have created sky-scraping, dizzyingly high buildings on which even the top-most parts were delicately decorated, in an age before even the simplest of power tools. Stone on Stone presents the full story of the men who built the cathedrals of the medieval era: who they were, how they lived and how with the simplest of hand tools they created the astonishing buildings that hundreds of years later still stand as monuments to their ingenuity and skill. Topics covered include the context for building such huge places of worship; the men who built: who they were, and the challenges they had to face; finding the materials; construction techniques; building control and finally, who paid for it all. A deeply researched book that provides a fascinating insight into the world of the medieval Master Mason and his work.Will be of great interest to all those interested in medieval architecture and the Church.Gives an insight into the Master Masons who designed the cathedrals and ran the site.Illustrated with a 20 colour and black & white 8-page section.Imogen Corrigan is a first-class honours graduate of Anglo-saxon and medieval history and a freelance lecturer covering Britain and Europe.