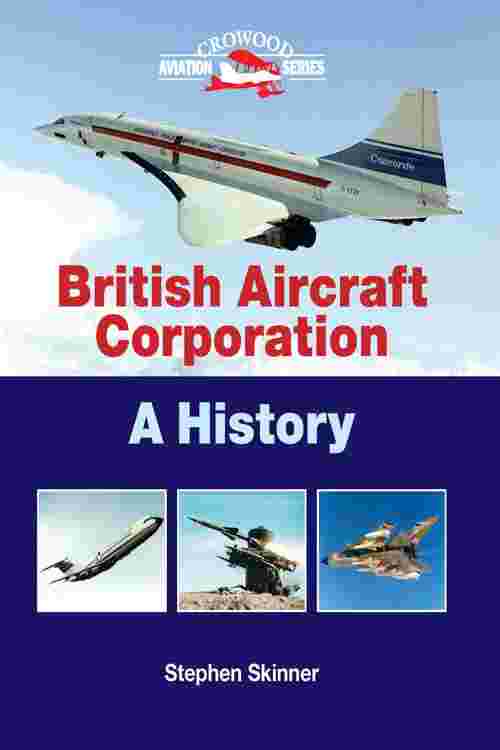 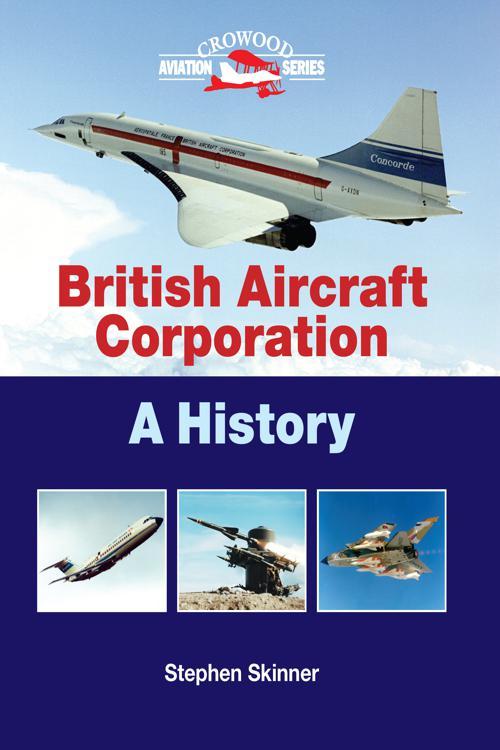 The British Aircraft Corporation was formed from The Bristol Aeroplane Company, English Electric, Vickers-Armstrong and Hunting in 1960. In its short, seventeen-year, life, the British Aircraft Corporation built some of the most important aircraft and missiles of the 1960s, 1970s and beyond: its best-known products included the Jaguar and Tornado warplanes, Rapier missile and One-Eleven airliner. It was also responsible for the stillborn TSR2 strike aircraft, the 1965 cancellation of which remains controversial to this day. Most famously, the Anglo-French Concorde supersonic airliner came from the BAC stable. BAC was subsumed into British Aerospace (now BAE Systems) in 1977, but many of its products remain in service to this day. This book tells their complete story.