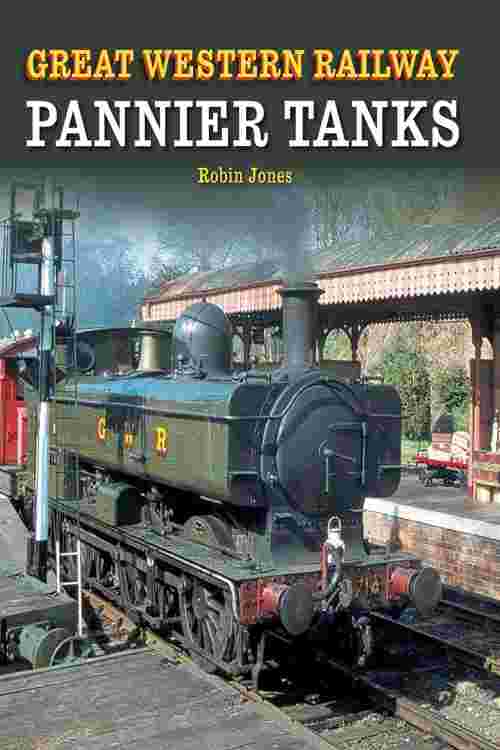 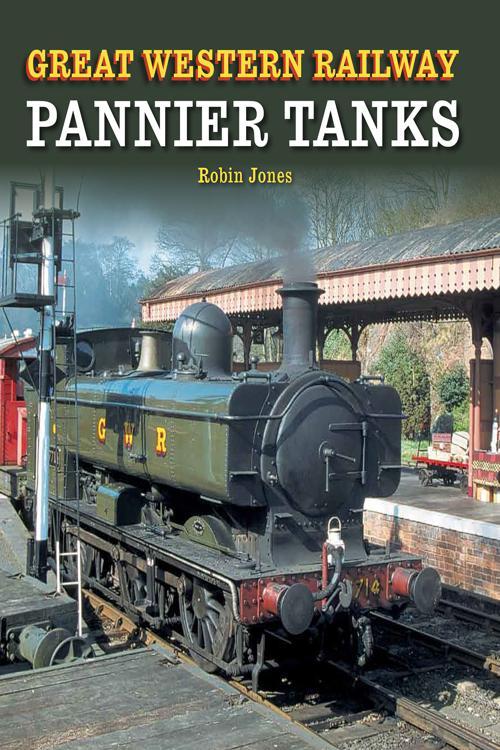 The name 'Great Western Railway' immediately conjures up images of Stars, Castles and Kings, the legendary express passenger locomotives that were the envy of the world in their day. However, the Swindon empire also produced extensive fleets of all-purpose tank engines - everyday reliable workhorses and unsung heroes - which were standout classics in their own right. The most distinctive and immediately recognizable type in terms of shape, all but unique to the GWR, was the six-coupled pannier tank. With hundreds of photographs throughout, Great Western Railway Pannier Tanks covers the supremely innovative pannier tank designs of GWR chief mechanical engineer Charles Benjamin Collett, the appearance of the 5700 class in 1929, and the 5400, 6400, 7400 and 9400 classes. Also, the demise of the panniers in British Railways service and the 5700s that marked the end of Western Region steam, followed by a second life beneath the streets - 5700 class panniers on London Underground. Also covers Panniers in preservation, plus cinema and TV roles and even a Royal Train duty. Superbly illustrated with 260 colour and black & white photographs.