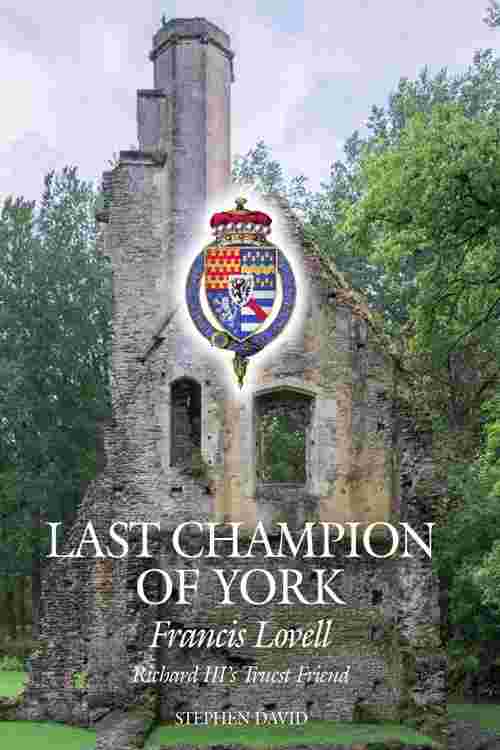 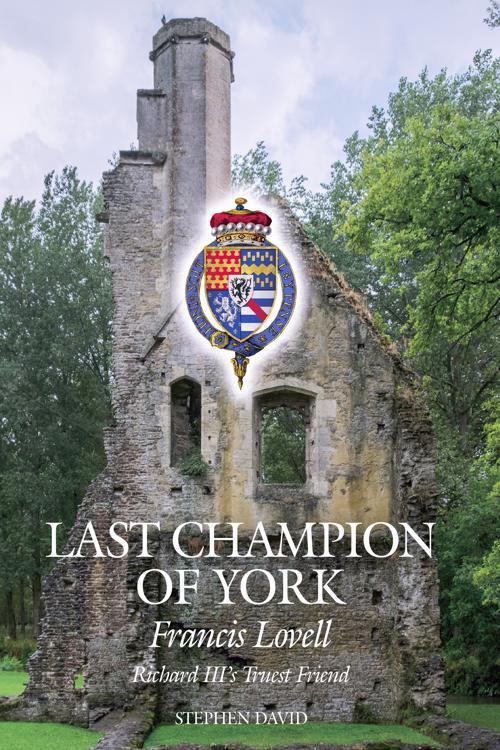 Between 1483 and 1485 Viscount Francis Lovell was one of the most important and influential men in the government of his childhood friend Richard III, becoming the King's Chamberlain and a Knight of the Garter. Lovell continued to support a Ricardian claim to the throne long after Richard III's death at Bosworth, and his elusive presence cast a dark shadow over the early years of Henry VII's reign. He became Henry VII's most persistent and dangerous enemy, orchestrating an assassination attempt on the new king. He was also architect of an international conspiracy that sought to replace Henry with a Ricardian pretender known as 'Lambert Simnel', which culminated in the battle of Stoke in 1487, the last true battle in the Wars of the Roses. Following Stoke, Lovell disappears from historical record and his fate is a mystery to this day. The eighteenth-century discovery at Minster Lovell of the skeletal remains of a medieval man in a sealed vault possibly reveals the final resting place of Francis Lovell - the last champion of York.An historical account of the mystery surrounding Francis Lovell, the childhood friend of Richard III.Francis Lovell was one of the most influential men in the Government of Richard III.Of great interest to all historians and students of medieval history, Middle Ages and the Wars of the Roses.Illustrated with a 4 page colour section of 10 photographs.Stephen Davis has a degree in History and an MA in Medieval History - and has lectured widely on the Wars of the Roses.