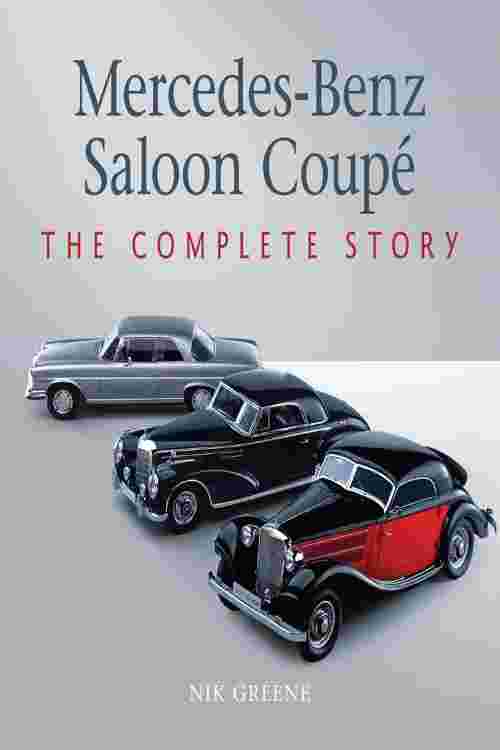 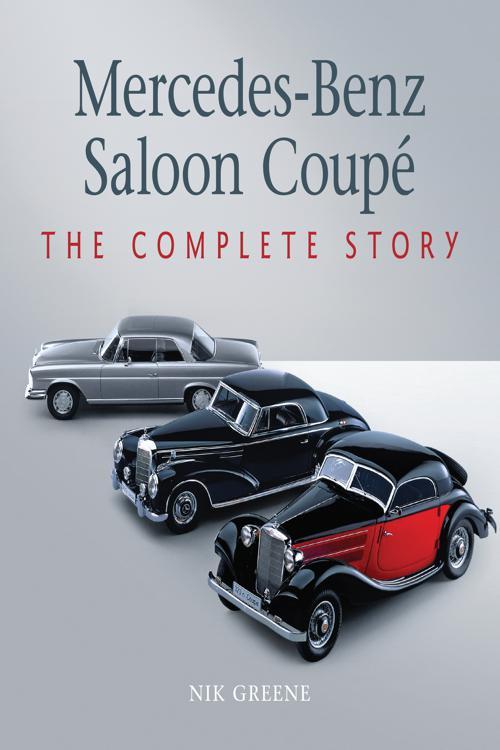 First produced in 1928, Mercedes-Benz Coupés became the embodiment of elegance and exclusivity on four wheels. Their design became an experience for all the senses, appealing to every emotion. Hans-Dieter Futschik, the designer responsible for many of the later Mercedes-Benz models, said of the Saloon Coupé: 'A shorter wheelbase compared with the saloons gives it different proportions that are almost sports car-like in character. The passenger compartment is set further back. This gives it a sportier look than a saloon. In addition, the greenhouse is smaller and more streamlined than the basic body. It looks like a small head set on a muscular body, exuding a powerful and more dynamic attitude... Everything radiates power, elegance and agility.' This complete guide includes an overview of early automotive history; pre-merger design from both Benz and Daimler; the historical protagonists and how they influenced the design; how design and fashion change vehicle shape; the continued development of Saloon Coupe design to suit every class and finally, the modern idea of the Coupe.