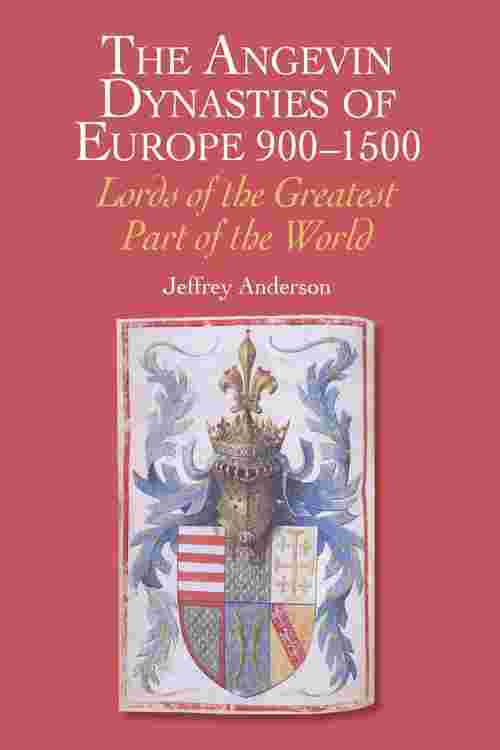 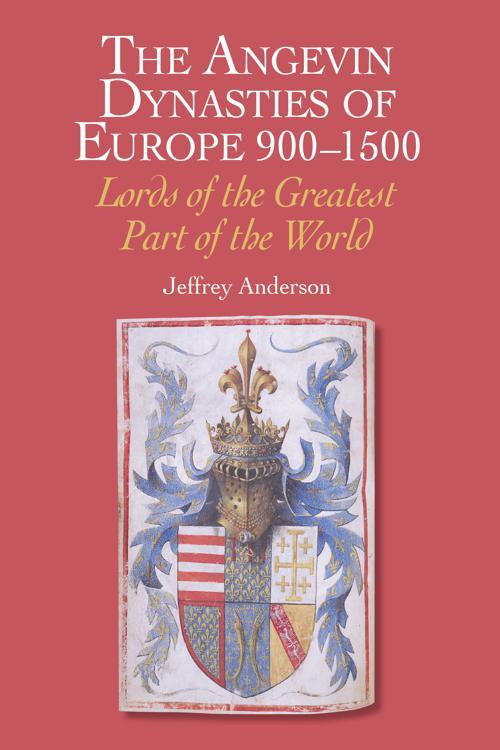 From their small county in the heart of France, the lords of Anjou - the Angevins - produced dynasties that became kings of Jerusalem, England, Sicily, Hungary and Poland from 900 - 1500. They were described by a contemporary as 'lords of the greater part of the world'. Here is their extraordinary story, including figures such as Geoffrey Plantagenet, Empress Matilda, Eleanor of Acquitaine, Charles of Anjou, Queen Johanna of Naples, Louis the Great of Hungary and Saint Jadwiga of Poland.A history of one of the most dynamic families of medieval Europe - the Angevins.A reference for those interested in medieval history; students, academics, historians and enthusiasts for the era.Includes historical figures such as Geoffrey Plantagenet, Empress Matilda, Richard the Lionheart and Louis the Great of Hungary.Contains two plate sections with colour and black & white photographs.Jeffrey Anderson has an MA in medieval history from Durham University and an MA in history from the University of Michigan.