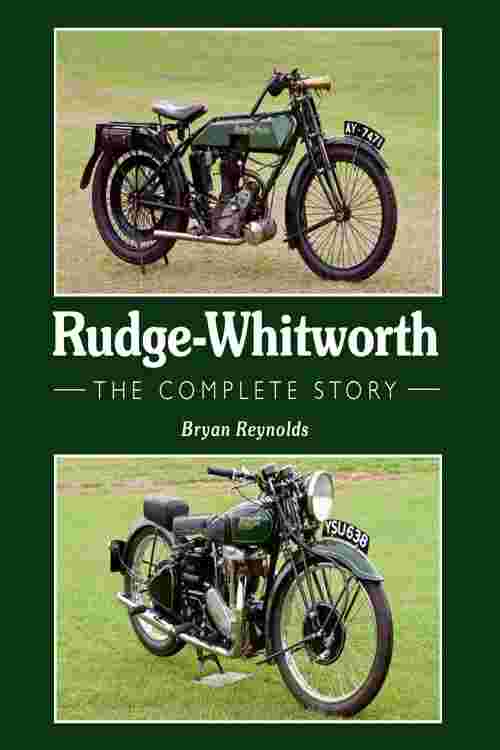 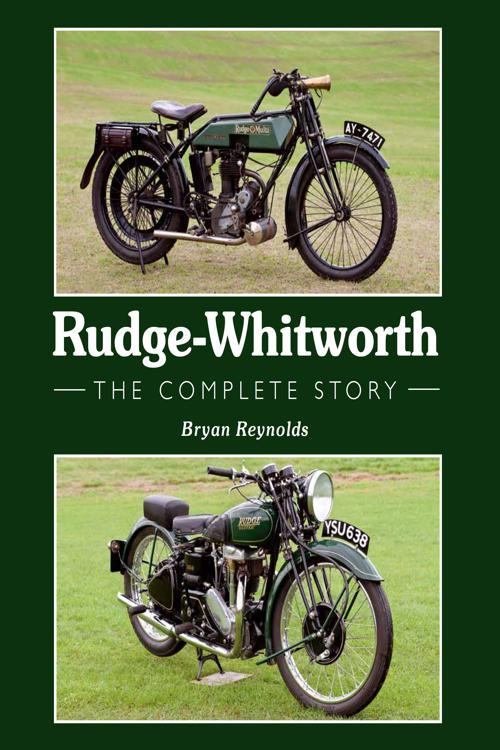 A history of the Rudge-Whitworth cycle and motorcycle company, from the late 1800s to the 1940s, including full production histories of the motorcycle models. Topics covered include: the origins of Rudge-Whitworth, from Daniel Rudge's early bicycles, to the Pugh family merger; the expansion into motorcycle production in 1909, with the 'M' prototypes and 'F'-head engines; the invention of the Rudge Multi gear engine in 1912, and a subsequent Isle of man win in 1914; the innovative 'Rudge Four' engines, with four parallel valves per cylinder; the 'Python' models - Rudge equipment used by other manufacturers, including in Enzo Ferrari's Scuderia Ferrari, and finally the post-war slump and a move to EMI, with later attempts to revive the Rudge name. With hundreds of original photographs, Rudge-Whitworth - The Complete Story is an ideal resource for anybody with an interest in the world's largest cycle and motorcycle manufacturers of the early twentieth century, with over two thousand machines still in existence, being enjoyed by their owners today. Superbly illustrated with nearly 200 original photographs (180 colour and 15 black & white).