📖[PDF] Gentlemen, We Will Stand and Fight by Antony Bird | Perlego 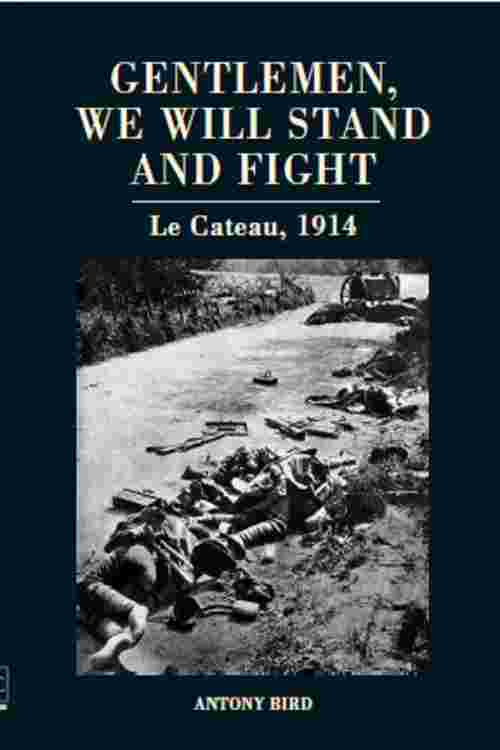 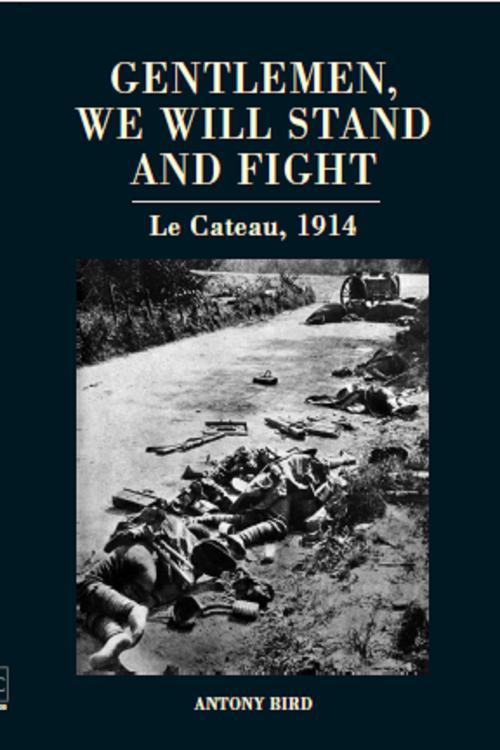 At Le Cateau on 26 August 1914, the commanders of the Second Corps of the British Expeditionary Force elected to fight the German First Army and, although outnumbered three to one, delivered such a smashing blow to the German invaders that the whole of the BEF was able to continue the Retreat to Compiegne without being seriously threatened. Although the British suffered 1, 200 of their men and officers killed, and were forced to leave their dead and many of their wounded on the battlefield, as well as thirty-six of their field guns, they inflicted losses on von Kluck's army of nearly 9, 000. Yet the architect of this feat of arms, Second Corps commander Sir Horace Smith-Dorrien, was sacked soon afterward, while First Corps commander Sir Douglas Haig, who had performed far less impressively, took command of the whole BEF. Antony Bird describes the battle, its aftermath and he examines the men, the weapons and the tactics that made this feat of arms possible.