📖[PDF] Beyond the Empire by Andrew Tibbs | Perlego 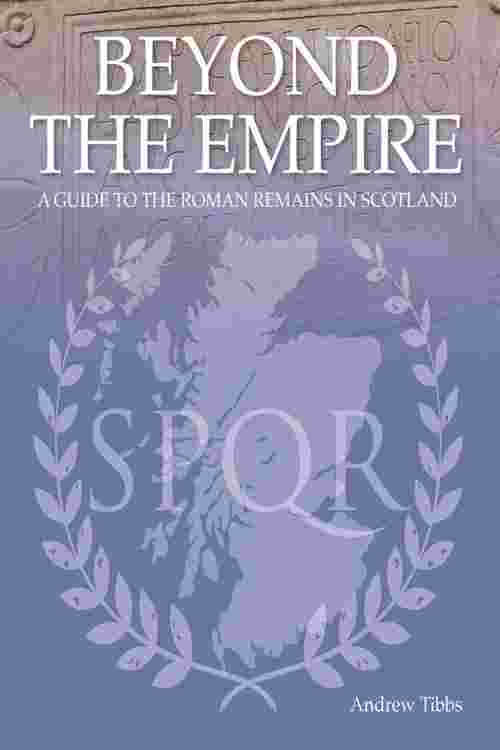 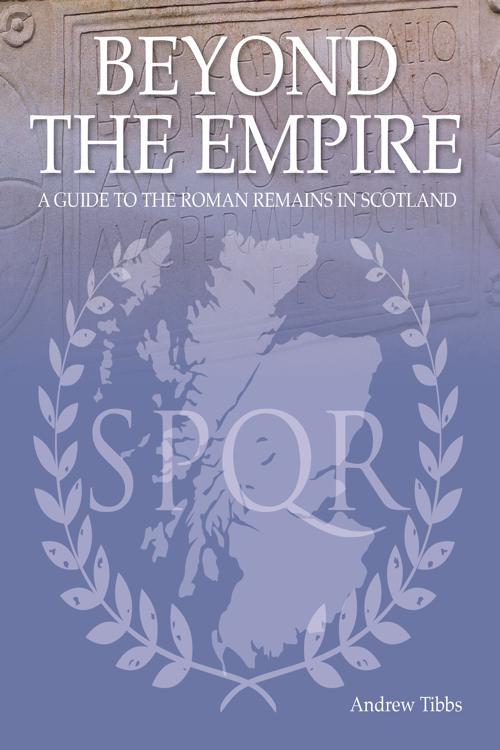 Though Scotland was never successfully conquered by the Roman Empire, the lands north of Hadrian's Wall nonetheless include many Roman sites that bear witness to Rome's attempts to impose her will over the whole of Britain. Beyond the Empire offers a complete listing of all 330 known Roman sites in Scotland, including location maps, details of notable archaeological finds, what is visible on the ground, and how to visit them.A complete guide to the hidden remains of the Roman Empire in Scotland.Will be of great interest to all historians, archaeologists and anyone curious about Scotland's role in, and beyond the Roman Empire.Gives a complete listing of all 330 known Roman sites in Scotland.Superbly illustrated with 150 colour photographs and 100 colour maps.Andrew Tibbs is a Fellow of the Society of Antiquaries of Scotland