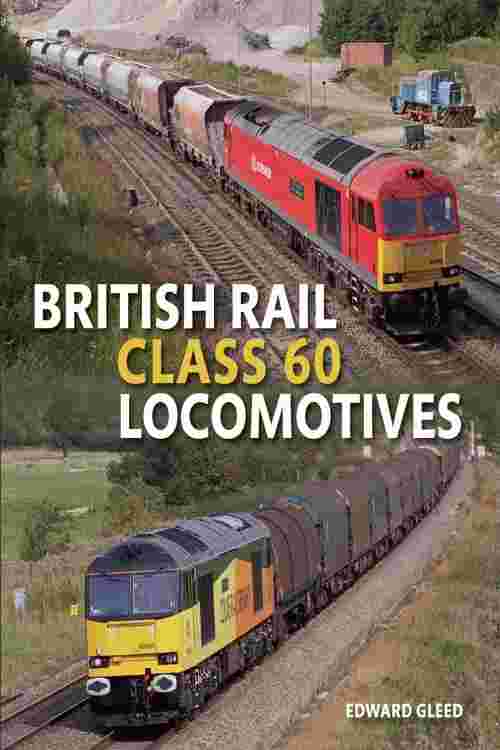 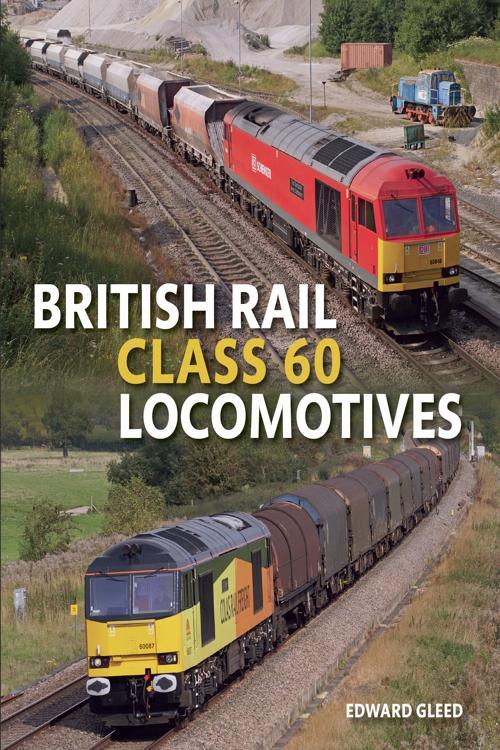 During the mid-1980s, in a drive for greater efficiency, British Rail required another heavy freight locomotive, some of the earlier Type 5 freight locomotives being outdated and no longer regarded as suitable for heavy freight duties. The new Class 60 locomotive was to be constructed using lessons learned from the Classes 56 and 58. Six organisations were invited to tender but only three did so. The contract was awarded to Brush Electrical Machines (today, Brush Traction, part of the Wabtec Rail Group) for a powerful 60mph Type 5 Co-Co design, which resulted in an order being placed for one hundred Class 60 diesel-electric locomotives. Using original research from the National Archives, British Rail Class 60 Locomotives is a high illustrated guide that explores the commissioning of the Class 60s and their construction, testing and running. It undertakes an in-depth technical appraisal of the class and details names, liveries, modifications and preservation and includes the 'Super 60' refurbishment programme and acquisition of ten Class 60s for Colas Rail UK, bringing the timeline to the present day. Of interest to all diesel loco enthusiasts and railway modellers, thie book is lavishly illustrated with 280 colour and black & white photographs, many previously unpublished.