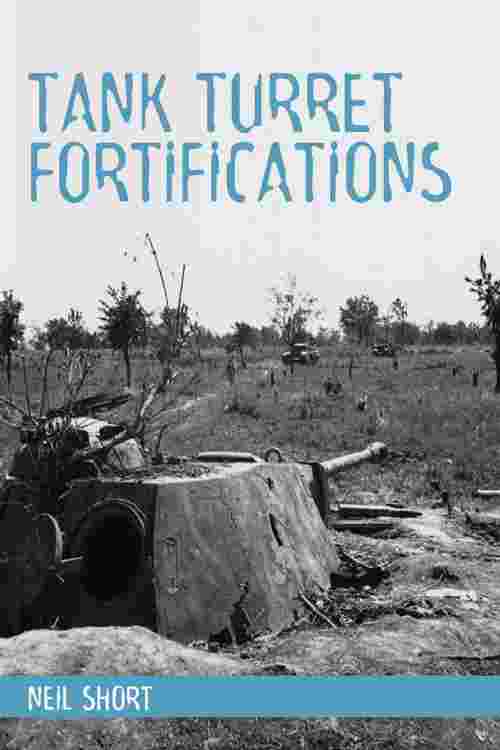 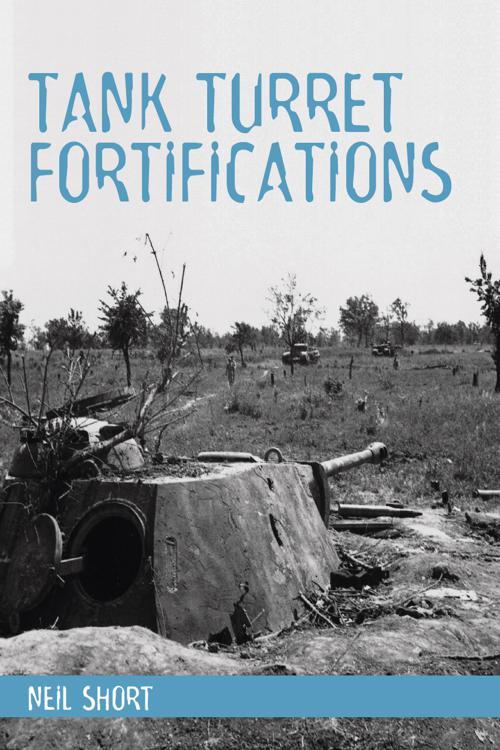 Tank Turret Fortifications traces the origins of the idea from the development of the first armoured turrets in the nineteenth century through to the present day. On the way it covers the inter-war period when the first turrets were used in this way, the Second World War, when tank turrets were used on every front in the European Theatre of Operations, and the post-war period, when tank turrets were used even more widely. The book also details the decline of the idea as countries reassessed the threats they faced and slowly dismantled all their fixed fortifications. Widely used during World War Two and since, tank turret fortifications deserve a history, and Neil Short has spent several years writing this, the first proper study.