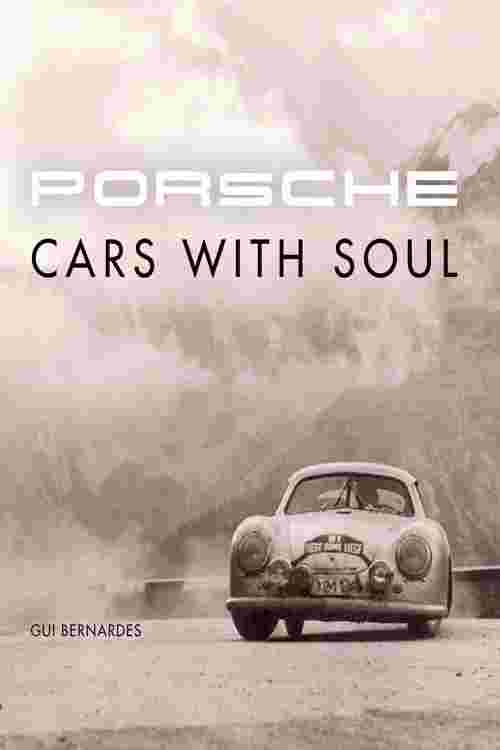 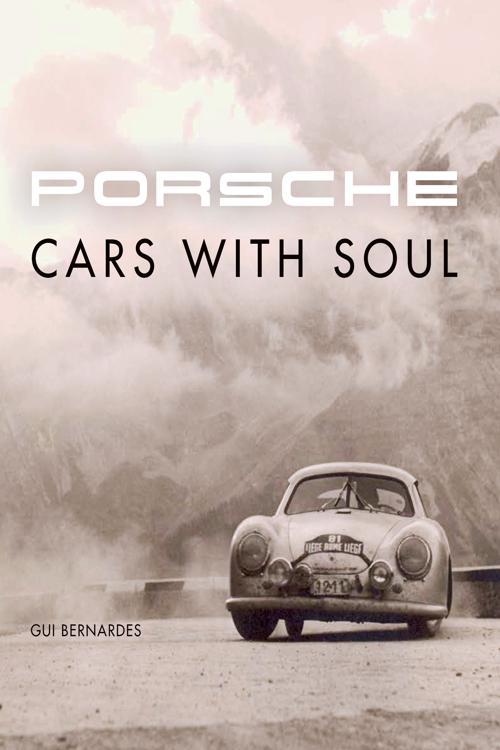 In Stuttgart-Zuffenhausen, August 1939, the 60K10 project, under the supervision of one Professor Ferdinand Porsche, builds a car in anticipation of a race, Berlin to Rome, that will never take place. With this model, the idea for a light and aerodynamic car, with a small engine but remarkable performance was born. Nine years later this idea bore fruit and the company released their first automobile, the 356, created by Ferdinand's son, Ferry Porsche, which would launch the company into automotive history. Porsche - Cars with Soul tells the story of Porsche, from the unique perspective of the cars themselves, through the most significant events and races of the marque's celebrated history. It covers exhilarating accounts of races in which Porsche cars competed, from 1951 to 2015 and it tracks the development of Porsche models from the first model 356, to the defining model 911, and beyond. Beautifully illustrated with rarely seen full-colour and vintage photographs from the Porsche archives.