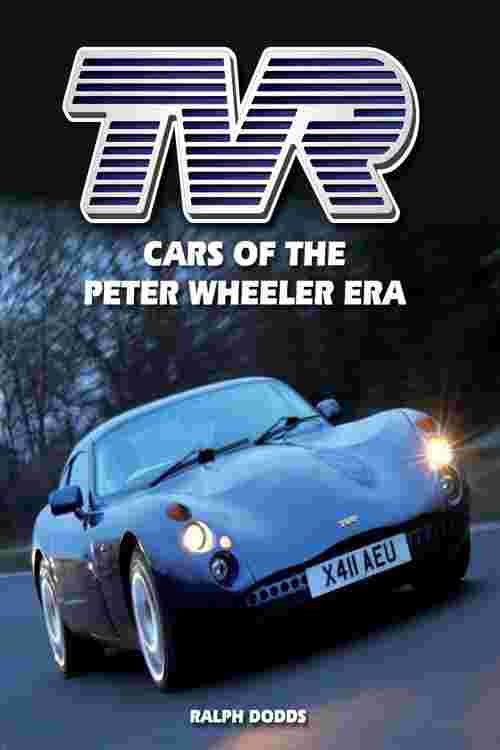 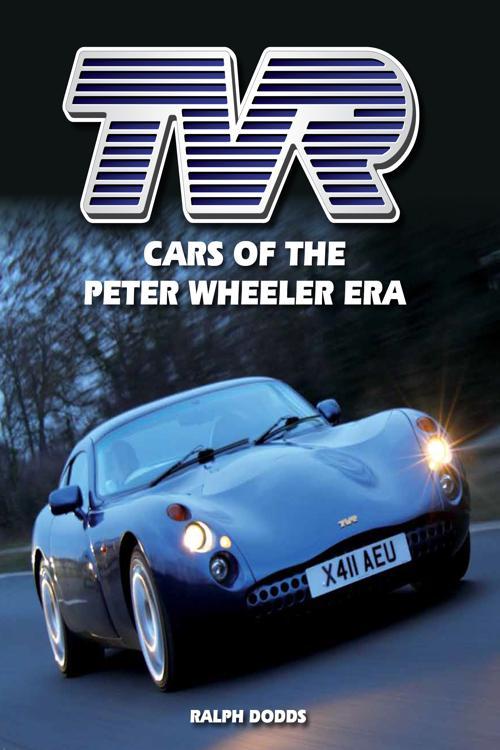 For nearly sixty years, TVR produced some of the most thrilling, spine-tingling, hand-built sports cars to emerge from any British motor manufacturer. Yet it was the period between 1981 and 2004, under the management of Peter Wheeler, when the company finally shook off its shed-built roots and proved that it could produce cars that could match anything from Maranello or Stuttgart in terms of performance, but at a fraction of their price. Illustrated with over 300 photographs, TVR - Cars of the Peter Wheeler Era tells the story of the design, development and engineering of some of TVR's fastest, outrageous and most successful cars, from the retro-styled S1, to the racing Tuscan, 1000bhp Speed Twelve and the brutal Sagaris.