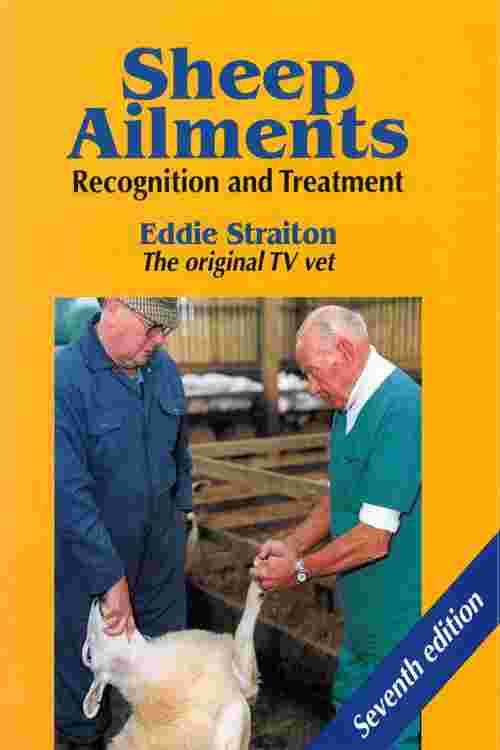 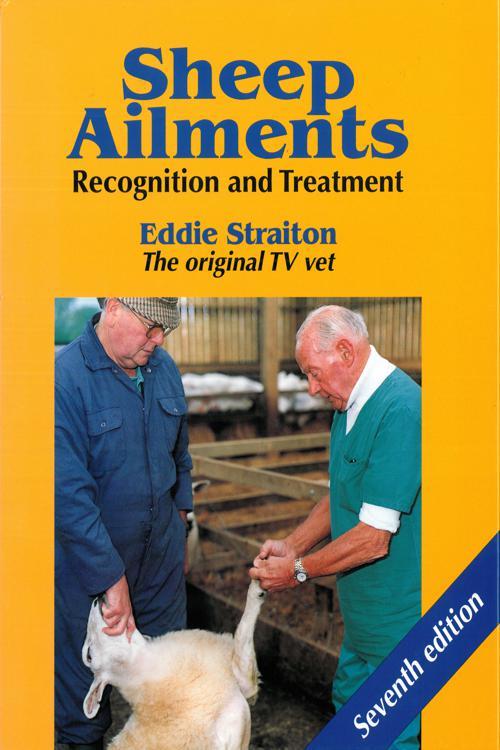 Eddie Straiton is the world's outstanding communicator of veterinary procedures and animal care. He earned the title 'TV Vet' from the long series of television programmes in which he brilliantly demonstrated animal husbandry to a wide audience. Following on from his television experience, Eddie became a prolific author, and more than half a million copies of his books have been sold around the world. Now in its seventh edition, Sheep Ailments, Recognition and Treatment covers all the essential information that a flock owner, shepherd or student needs to know, featuring a concise, clear text based around a large number of specially-commissioned photographs.