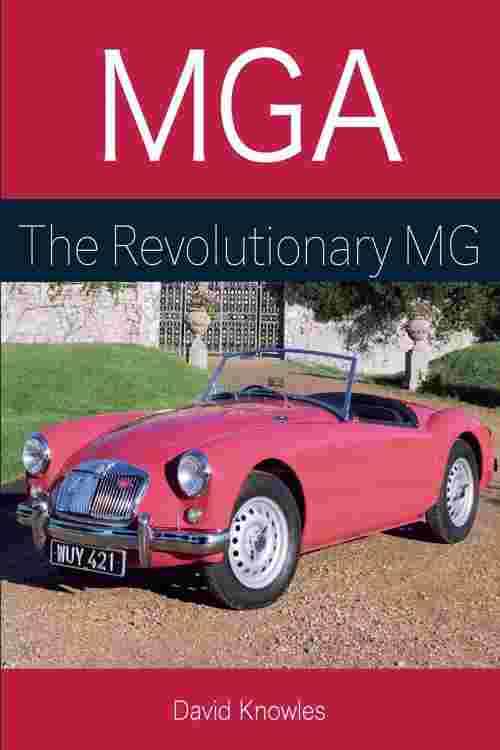 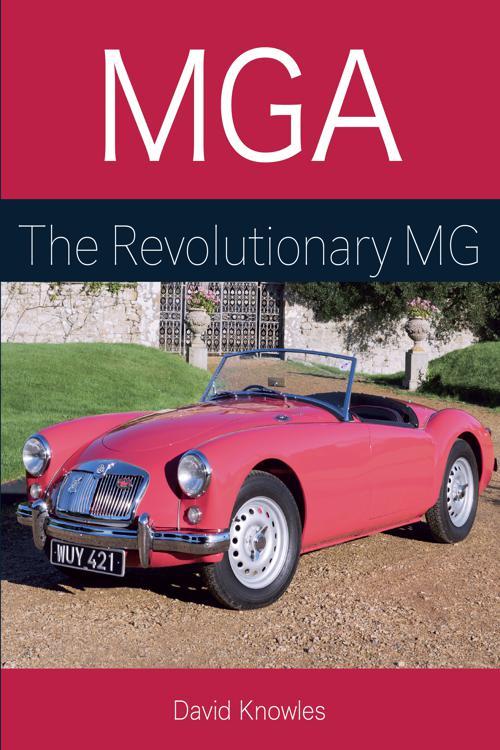 The MGA truly marked a revolution in MG sports car design, with its appearance quite unlike any previous production car from the celebrated British marque. Entering production in the summer of 1955, it broke with the time-honoured tradition of narrow-gutted, flat-sides, upright styling, with the distinctive large grille, exposed headlamps, separate wings and sharply cut-off tail that had serviced the majority of MG sports cars for well over thirty years. Many die-hard MG enthusiasts of the time were understandably outraged, but the decision to break with tradition proved to be a good one: over 100, 000 cars were produced over the model's seven-year lifetime. This book, from celebrated author David Knowles covers: the circumstances that led to the momentous decision to make such a fundamental design change; the production, publicity and evolution of each and every MGA variant from launch in 1955 to the end of production in 1962, with specification tables for each model; profiles of the people who had crucial roles in the development of the MGA and finally, the largely untold story of overseas assembly in Australia, Ireland, Mexico and South Africa. It offers comprehensive coverage of racing and rallying in Europe, including the MGA entries at Sebring Twelve Hour race and where many of the cars ended up, and will be of great interest to all motoring enthusiasts and those particularly interested in MG. It is extensively illustrated with 200 colour and 300 black & white photographs, much of it drawn from archives and family collections, as well as photoshoots specially commissioned for this book. David Knowles has been researching and writing about British cars for over twenty-five years.