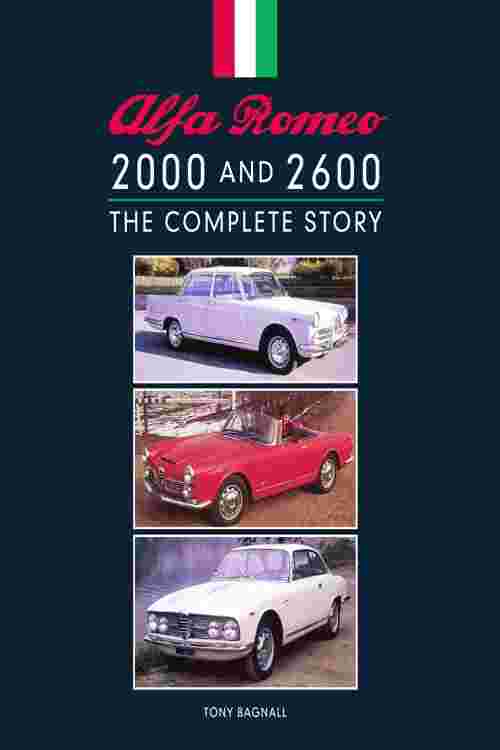 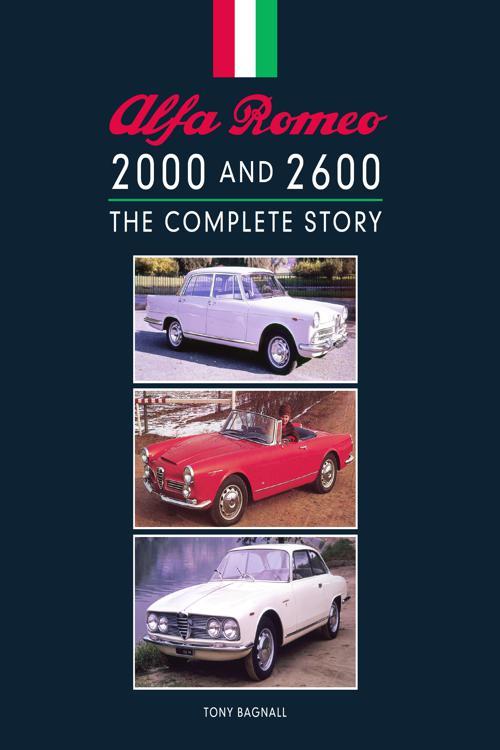 After a period of post-war austerity, in 1957 Alfa Romeo decided it was time to re-enter the market for luxury/executive class cars with a new range designed for the growing number and prosperity of potential customers. Thus, the first models in the new 2000 series emerged, followed by the 2600 series in 1962. That they were not hugely successful, although some 18, 540 were manufactured between 1957 and 1966, can be attributed to a number of factors, principally cost. Largely ignored for many years, these cars are now recognized as a significant element in Alfa Romeo's history and this book is a valuable record of their story. Richly illustrated with over 200 colour and black & white photographs, this book introduces the history of the company and its early designs; describes the early Berlina saloon, Spider convertible and Sprint coupe, and their development into the 2600 series; details the evolution of the 1900-based engine into the 6-cylinder 2600 engine; provides a history of the SZ Sprint Zagato; includes information on prototypes, show specials, specification tables, colour schemes and production numbers and, finally, includes a chapter on owning a 2000 or 2600.