📖[PDF] Luck and a Lancaster by Harry Yates | Perlego 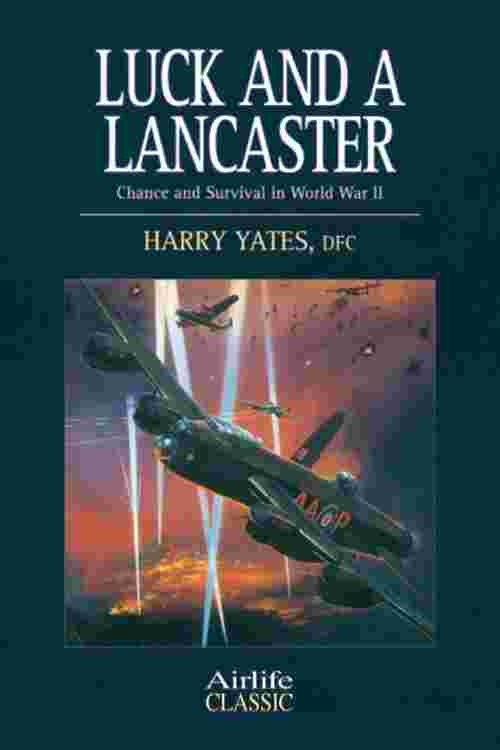 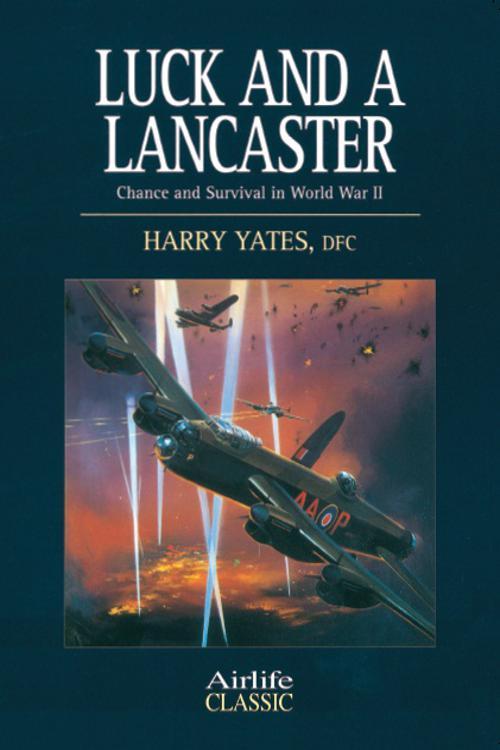 This book takes you, raid by raid, through the author's tour of operational duty over the last five months of 1944. It is a bomber pilot's story, but it is also about the grinding operational pressure, the brotherhood of the crew and fears of injury and death. It is about a squadron of Bomber Command that bore a barely-equalled burden in operational effort and losses. It is about young airmen the author knew, who lived and too often died amid the turmoil in enemy skies. It is not unusual these days to find authors getting their first book into print in the 'wrong half of their seventies', but far less common to find an individual wartime experiences book justifying a second edition barely two years after its original publication...Thoughtfully and attractively written, this well-produced softback is a very good read at an inexpensive price. - RAF HISTORICAL SOCIETY An excellent account, once again one marvels at the courage of Bomber Command aircrew in the face of appalling odds. - AIR PICTORIAL Harry Yates' book is compelling reading. It is well illustrated... and a valuable addition to the enthusiast's bookshelf. - IX SQUADRON ASSOCIATION The author is an intelligent and sensitive man and his book reflects these qualities. Detailed accounts of his experiences are set out, including several astonishing incidents. There are some good contemporary photographs that add to his recall of desperate days when, however individuals might conspire to hide it, the continuing emotion for all aircrew members must have been dread...He grieves for his many comrades...and so will you if you read his book. - PILOT