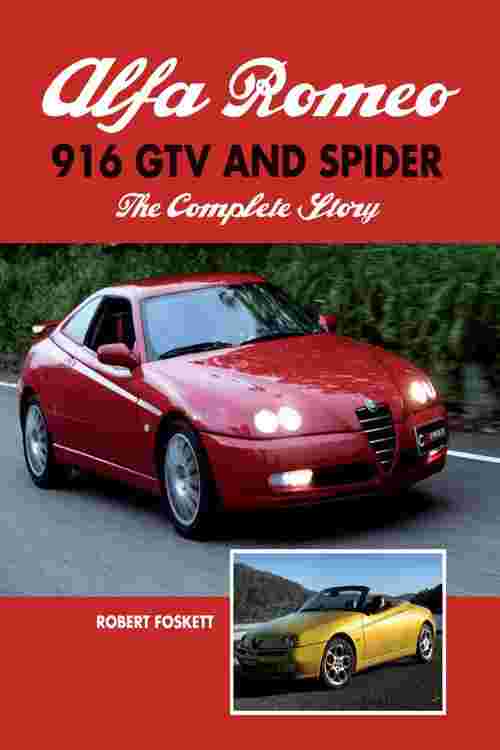 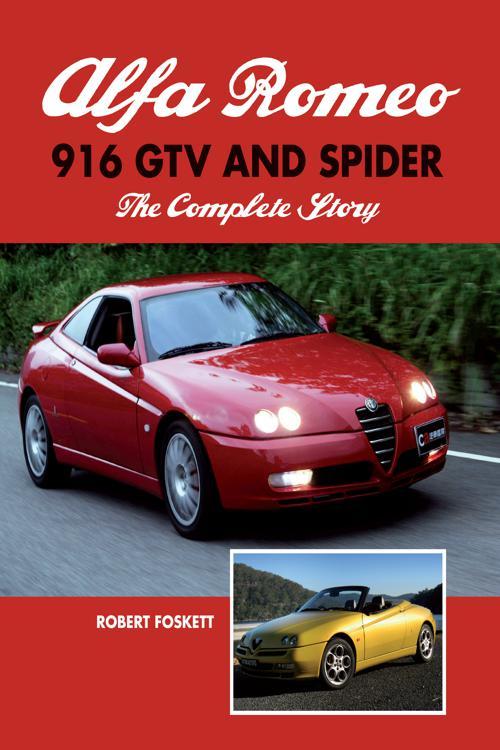 Alfa Romeo 916 GTV and Spider traces the complete story of the Alfa Romeo GTV and Spider models produced between 1994 - 2005, commonly known to enthusiasts by the manufacturer's project code as the 916 series. The 916 models would always be controversial - they replaced the iconic Spider, the best-selling Alfa Romeo sports model of all time, and the brand-establishing Alfetta GTV. Sharing components and a platform with a humble Fiat hatchback, would the cars ever be considered 'real' Alfa Romeos? The cars were critically acclaimed, and, though they faced tough competition in the late 1990s from the likes of the Audi TT, they remained in production for over a decade. Topics covered include: Full history of the 916 series GTV and Spider models; Design, development and evolution of the models from 1994 - 2005; Participation of the GTV in motorsport; Model variations in depth through all three facelifts; Previously unpublished production figures, and chassis numbers for the desirable, limited-edition GTV Cup model. Comprehensively researched guide to the entire lifespan of the 916 series.Will appeal to Alfa Romeo and automotive enthusiasts.The history and design process are examined along with an in-depth guide to each of the model variants produced.The cars' current position in the classic car market is considered.Superbly illustrated with 240 colour photographs.Robert Foskett is a life-long Italian car enthusiast with a special interest in Alfa Romeo.