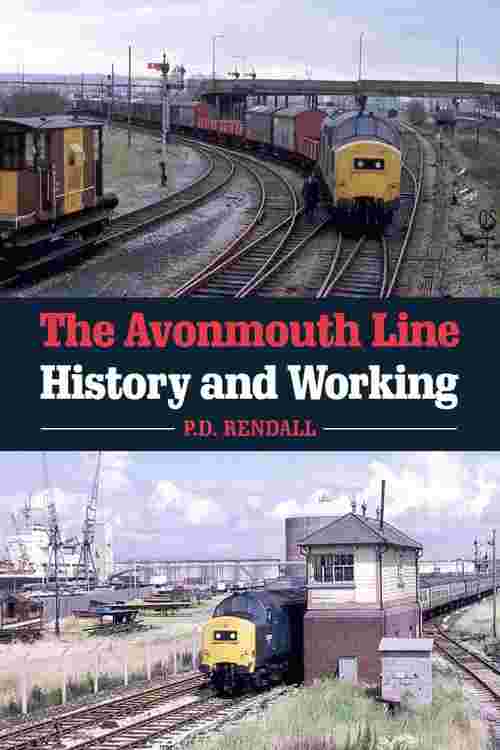 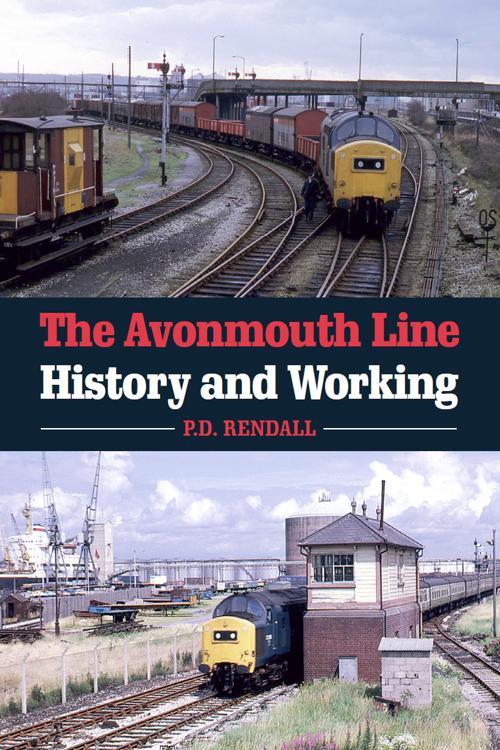 The Avonmouth Line - History and Working describes the railway built between the northern suburbs of Bristol and the docks constructed at the mouth of the River Avon, from its inception in 1865. It describes how a short passenger line was first constructed, running from a station in the Avon Gorge at Hotwells to the new Docks. The Midland Railway and then the Great Western Railway took advantage of the rising popularity of the Avonmouth docks, and additional routes were constructed at Kingswood Junction on the Bristol-Gloucester line, and from a junction with the Great Western at Pilning. Contents include the beginnings of the line as the 'Bristol Port Railway and Pier'; the docks lines at their height of use and during wartime; post 1950s run-downs and attempts to close the line; the line in 2018 and finally, duties and memories of the staff who worked the line. P D Rendall has had a life-long career in railway engineering and is now a published author and social historian.