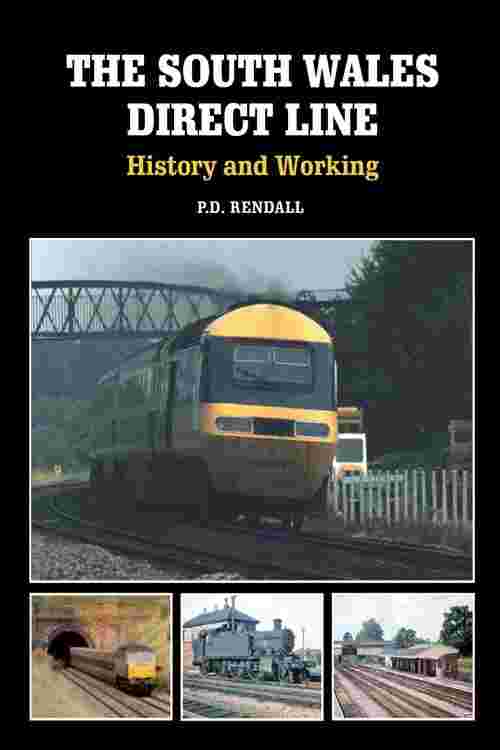 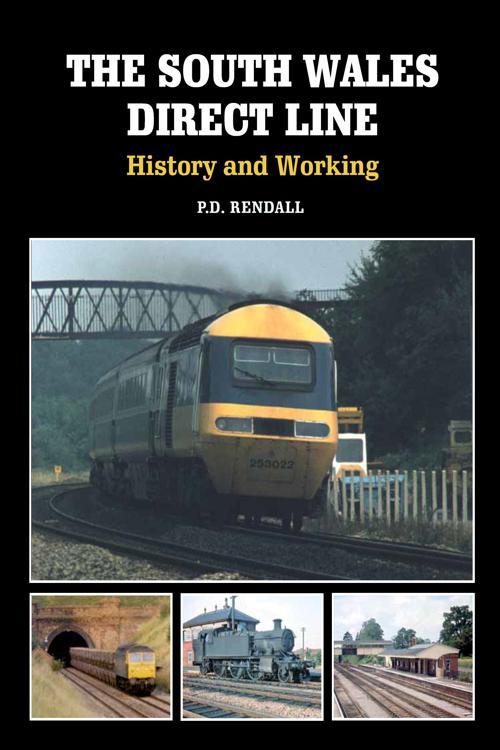 A history of Great Western Railway's direct line from London to South Wales, from the early 1900s onwards. With a focus on those who worked the line, South Wales Direct Line - History and Working includes the 'Badminton' line route, and all the stations and junctions between Patchway and the Severn Tunnel - an ideal resource for anybody with an interest in this important British railway. Topics covered include how the line developed, from the opening of the London-Bristol line in 1841 to the building of Brunel's Severn Tunnel; duties of those who staffed the stations, signal boxes and goods yards; the upgrade of 1975: how the South Wales Direct Line became the first dedicated high-speed (125mph) rail line and finally the future of the line: upgrading to high-speed electric trains in 2017. Route and station maps are included as well as hundreds of colour and black & white photographs. Superbly illustrated with 209 colour and black & white photographs.