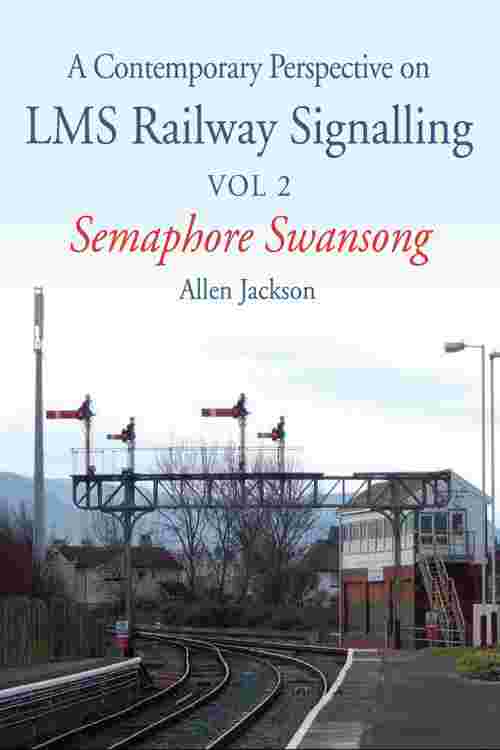 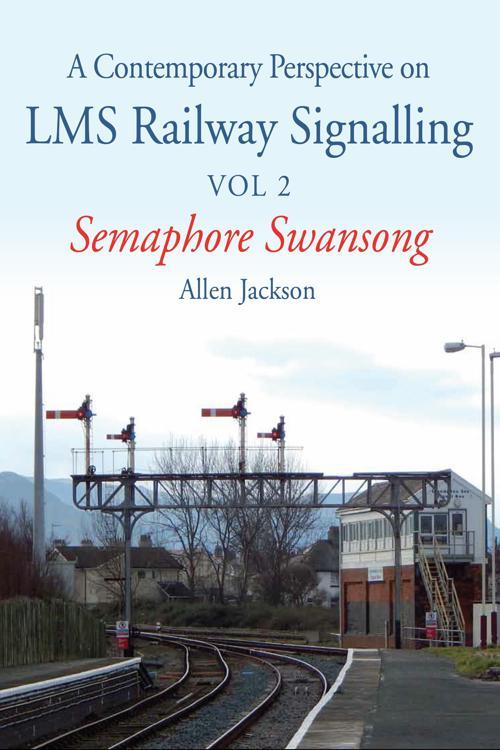 For over 150 years Britain's railways have relied on a system of semaphore signalling, but by 2020, all semaphore signals and lineside signal boxes will be gone. In his previous book, author Allen Jackson covered the GWR lines; here, he continues his journey by providing a pictorial record of the last operational signalling and infrastructure on Britain's railway network, as it applied to the former London, Midland and Scottish Railway (and lines owned jointly with other companies). This second volume covers the routes of the London and North Western Railway, the Caledonian Railway and the Highland Railway. Beautifully illustrated with over 400 contemporary colour photographs and with detailed information from a 2003-2014 survey, this is an essential resource for railway enthusiasts, rail historians, railway modellers and anyone interested in this aspect of Britain's heritage.