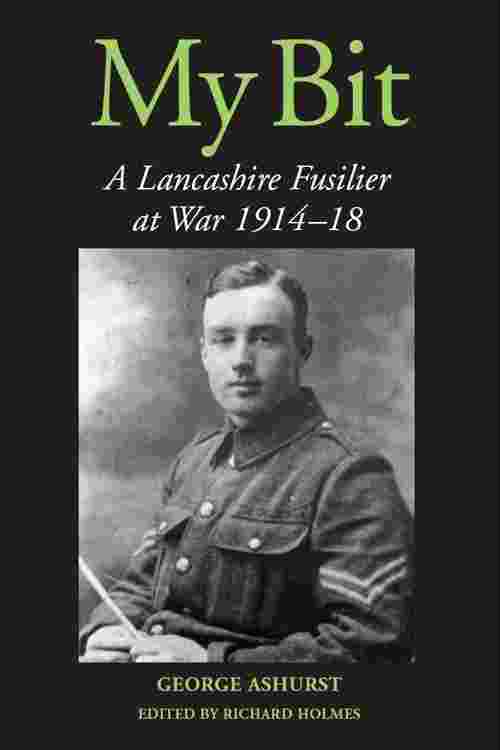 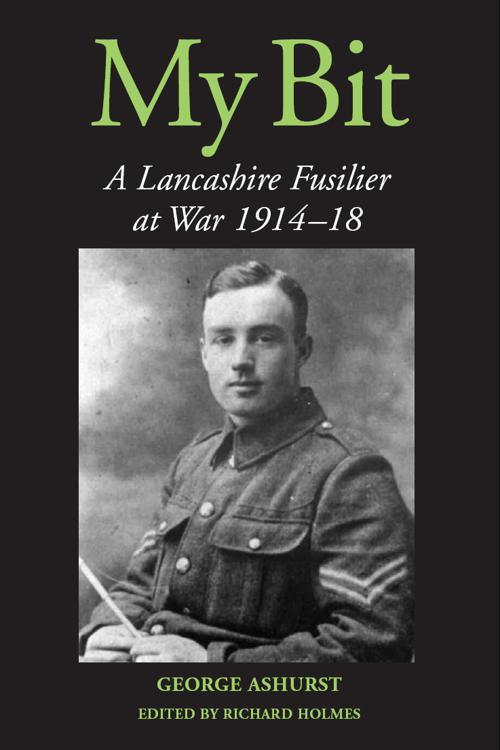 George Ashurst served with the Lancashire Fusiliers, taking part in First Ypres, Gallipoli and the Somme, and enduring months of trench warfare on the Western Front, making numerous grim and dangerous patrols into no man's land. His memoirs vividly reveal the reality of life in the trenches and the feelings of those who had to suffer it. Ashurst was often frightened and uncertain, occasionally infuriated by the 'shirking' amongst the officers, was usually ready for a cigarette or drink, but when his battalion attacked he would not shrink from his duty. My Bit is a fascinating and moving first-hand account of the First World War written by a working-class soldier.