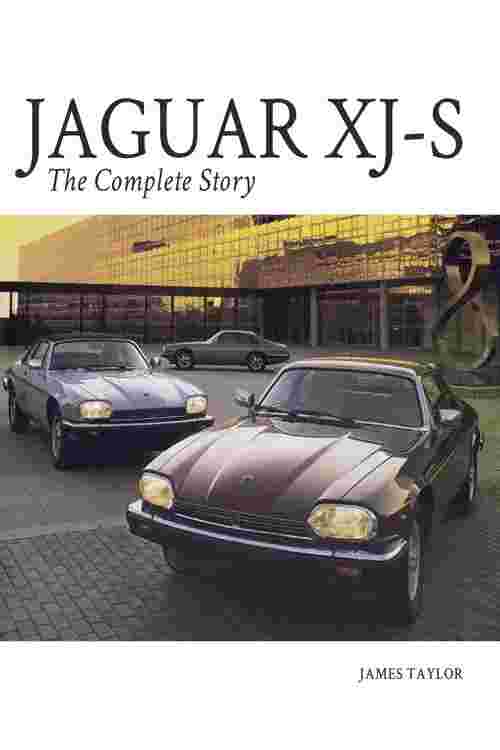 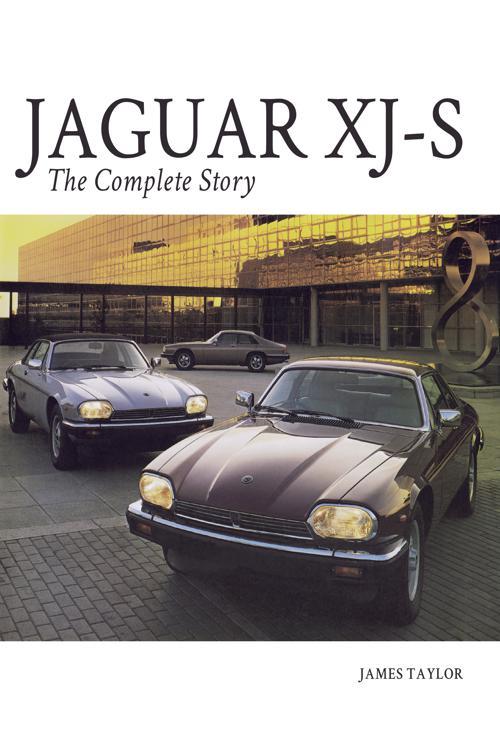 James Taylor remembers very well the disappointment among his petrol-head friends when the XJ-S was announced in 1975. It was not a replacement for the legendary E-type; its colours were uninspired; and its interior was drab. All credit, then, to those people at Jaguar who truly believed in the car and, over a period of nearly 20 years, turned the ugly duckling into a swan. From the moment the XJ-S HE arrived in 1981, there seemed to be renewed hope, and from then on, the car went from strength to strength to become the much-admired grand tourer it always should have been. The book contains a timeline of the key events in the history of the XJ-S and an overview of the evolution of the XJ-S from the XJ27 prototype. Packed with details it gives UK showroom prices through the year and sales in the US by year. Of great interest to all motoring and Jaguar enthusiasts, it is superbly illustrated with 192 colour and black & white photos. James Taylor has been writing professionally about road transport since the late 1970s, his primary interest is in those models that made the British motor industry great.