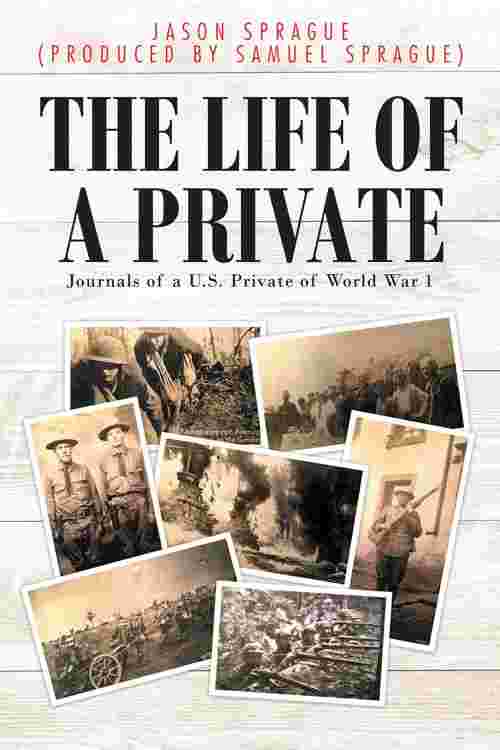 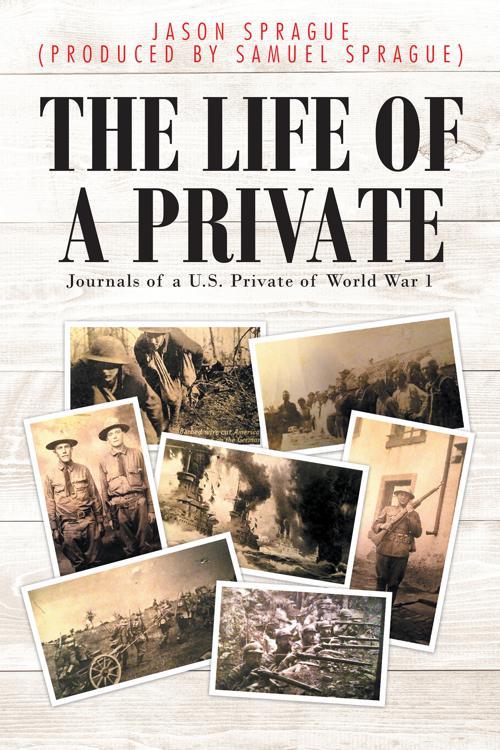 A firsthand account written in the final year of World War I. Jason Sprague recounts his experience as a private in the United States military. Sprague presents his adjustment from a serene life in the states to the battle-ravaged fields and confusion of Europe during "the war to end all wars" from the explosion of the Spanish flu, the signing of the armistice, and the aftermath of the Argonne Forest offensive. Including images he took himself or collected along the way, he details his journey from his landing in France as he joins his company on the march towards Germany. The detailed stories provided offer a unique perspective to even those who are experts of this historical conflict.