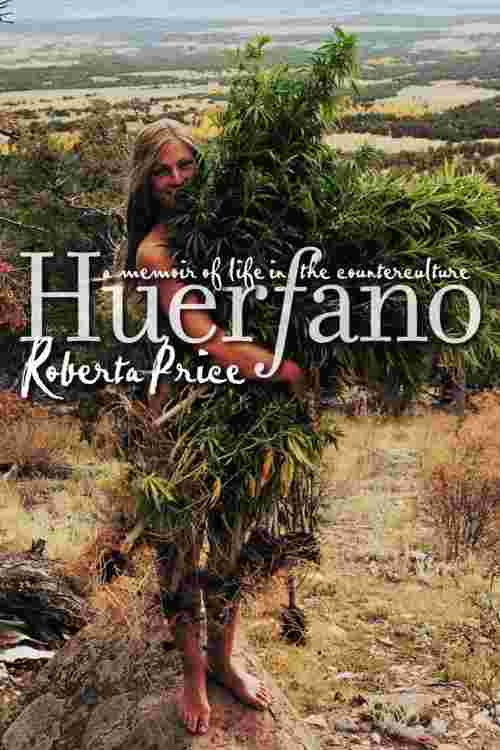 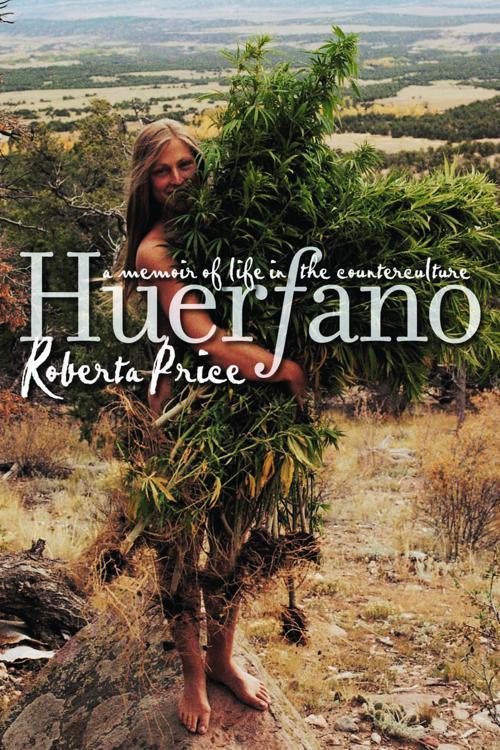 In the late 1960s, new age communes began springing up in the American Southwest with names like Drop City, New Buffalo, Lama Foundation, Morning Star, Reality Construction Company, and the Hog Farm. In the summer of 1969, Roberta Price, a recent college graduate, secured a grant to visit these communities and photograph them. When she and her lover David arrived at Libre in the Huerfano Valley of southern Colorado, they were so taken with what they found that they wanted to participate instead of observe. The following spring they married, dropped out of graduate school in upstate New York, packed their belongings into a 1947 Chrysler Windsor Coupe, and moved to Libre, leaving family and academia behind.Huerfano is Price's captivating memoir of the seven years she spent in the Huerfano ("Orphan") Valley when it was a petrie dish of countercultural experiments. She and David joined with fellow baby boomers in learning to mix cement, strip logs, weave rugs, tan leather, grow marijuana, build houses, fix cars, give birth, and make cheese, beer, and furniture as well as poetry, art, music, and love. They built a house around a boulder high on a ridge overlooking the valley and made ends meet by growing their own food, selling homemade goods, and hiring themselves out as day laborers. Over time their collective ranks swelled to more than three hundred, only to diminish again as, for many participants, the dream of a life of unbridled possibility gradually yielded to the hard realities of a life of voluntary poverty.Price tells her story with a clear, distinctive voice, documenting her experiences with photos as well as words. Placing her story in the larger context of the times, she describes her participation in the antiwar movement, the advent of the women's movement, and her encounters with such icons as Ken Kesey, Gary Snyder, Abbie Hoffman, Stewart Brand, Allen Ginsburg, and Baba Ram Dass.At once comic, poignant, and above all honest, Huerfano recaptures the sense of affirmation and experimentation that fueled the counterculture without lapsing into nostalgic sentimentality on the one hand or cynicism on the other.