📖[PDF] Not a Catholic Nation by Mark Paul Richard | Perlego 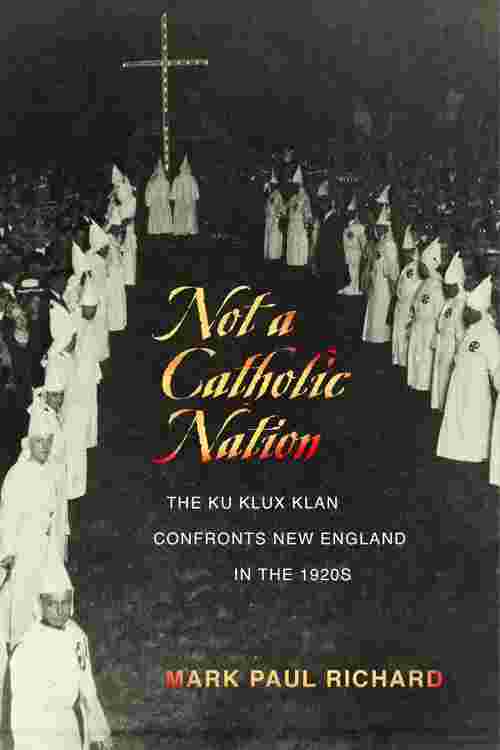 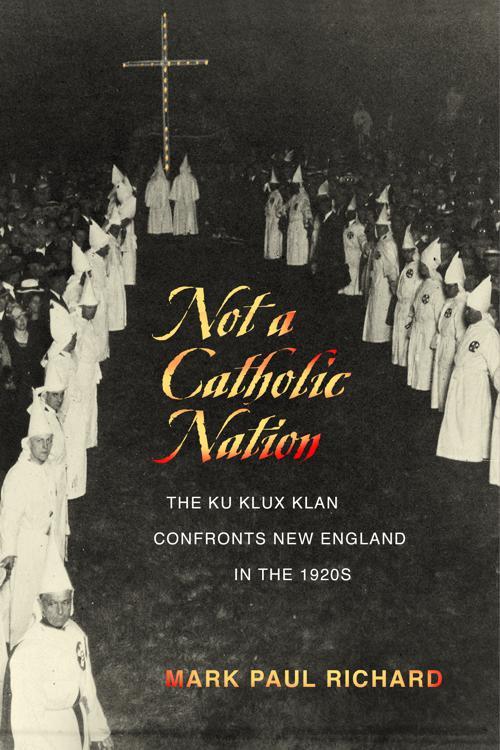 During the 1920s the Ku Klux Klan experienced a remarkable resurgence, drawing millions of American men and women into its ranks. In Not a Catholic Nation, Mark Paul Richard examines the KKK's largely ignored growth in the six states of New England—Connecticut, Maine, Massachusetts, New Hampshire, Rhode Island, and Vermont—and details the reactions of the region's Catholic population, the Klan's primary targets.Drawing on a wide range of previously untapped sources—French-language newspapers in the New England–Canadian borderlands; KKK documents scattered in local, university, and Catholic repositories; and previously undiscovered copies of the Maine Klansmen —Richard demonstrates that the Klan was far more active in the Northeast than previously thought. He also challenges the increasingly prevalent view that the Ku Klux Klan became a mass movement during this period largely because it functioned as a social, fraternal, or civic organization for many Protestants. While Richard concedes that some Protestants in New England may have joined the KKK for those reasons, he shows that the politics of ethnicity and labor played a more significant role in the Klan's growth in the region.The most comprehensive analysis of the Ku Klux Klan's antagonism toward Catholics in the 1920s, this book is also distinctive in its consideration of the history of the Canada–U.S. borderlands, particularly the role of Canadian immigrants as both proponents and victims of the Klan movement in the United States.