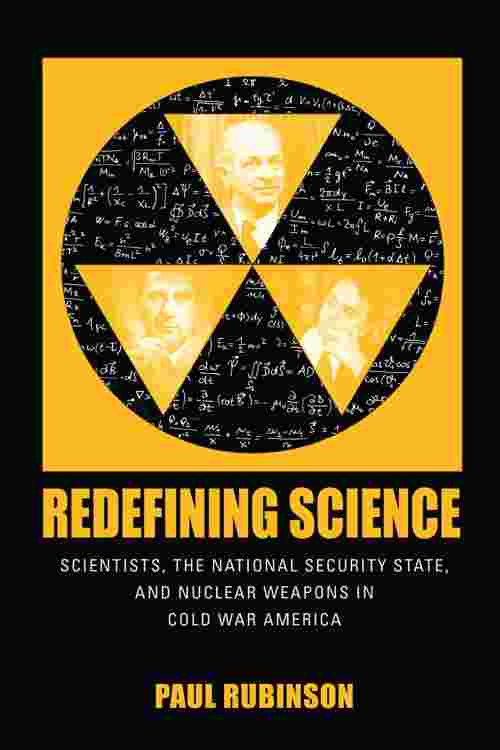 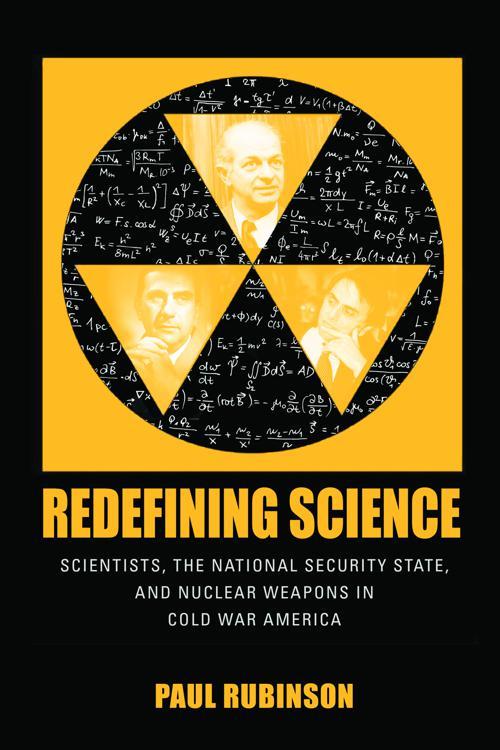 The Cold War forced scientists to reconcile their values of internationalism and objectivity with the increasingly militaristic uses of scientific knowledge. For decades, antinuclear scientists pursued nuclear disarmament in a variety of ways, from grassroots activism to transnational diplomacy and government science advising. The U.S. government ultimately withstood these efforts, redefining science as a strictly technical endeavor that enhanced national security and deeming science that challenged nuclear weapons on moral grounds "emotional" and patently unscientific. In response, many activist scientists restricted themselves to purely technical arguments for arms control. When antinuclear protest erupted in the 1980s, grassroots activists had moved beyond scientific and technical arguments for disarmament. Grounding their stance in the idea that nuclear weapons were immoral, they used the "emotional" arguments that most scientists had abandoned. Redefining Science shows that the government achieved its Cold War "consensus" only by active opposition to powerful dissenters and helps explain the current and uneasy relationship between scientists, the public, and government in debates over issues such as security, energy, and climate change.