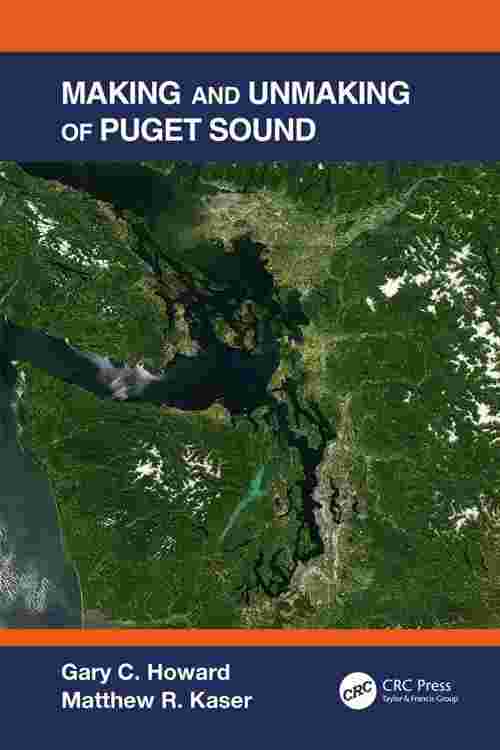 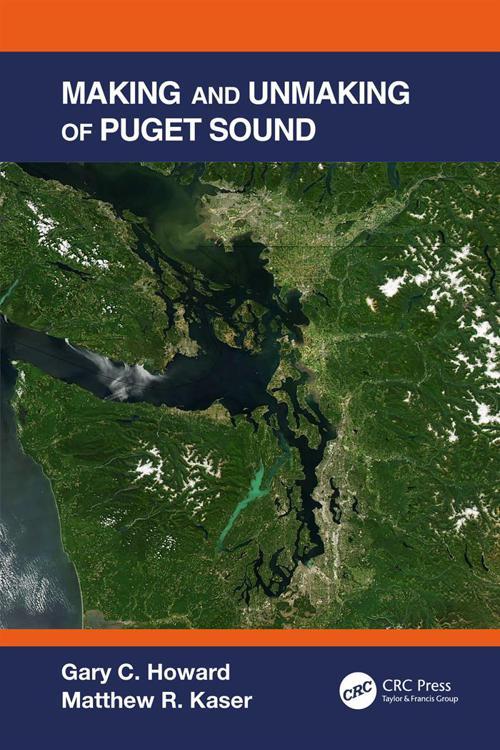 The Puget Sound is a complex fjord-estuary system in Washington State that is connected to the Pacific Ocean by the Juan de Fuca Strait and surrounded by several large population centers. The watershed is enormous, covering nearly 43, 000 square kilometers with thousands of rivers and streams. Geological forces, volcanos, Ice Ages, and changes in sea levels make the Sound a biologically dynamic and fascinating environment, as well as a productive ecosystem. Human activity has also influenced the Sound. Humans built several major cities, such as Seattle and Tacoma, have dramatically affected the Puget Sound. This book describes the natural history and evolution of Puget Sound over the last 100 million years through the present and into the future.