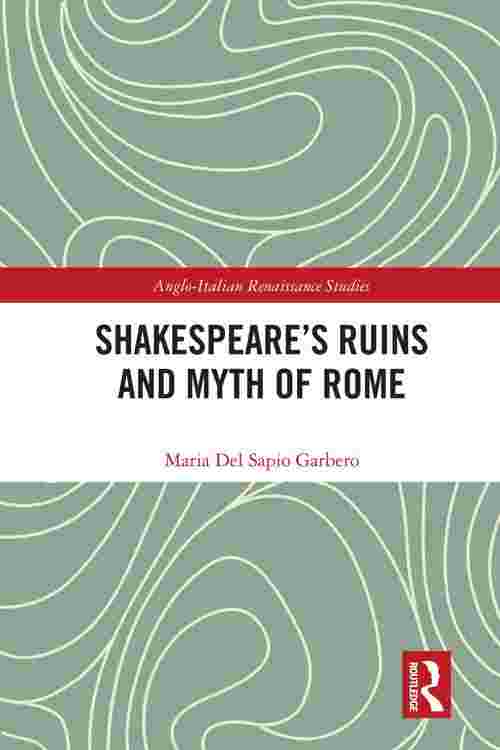 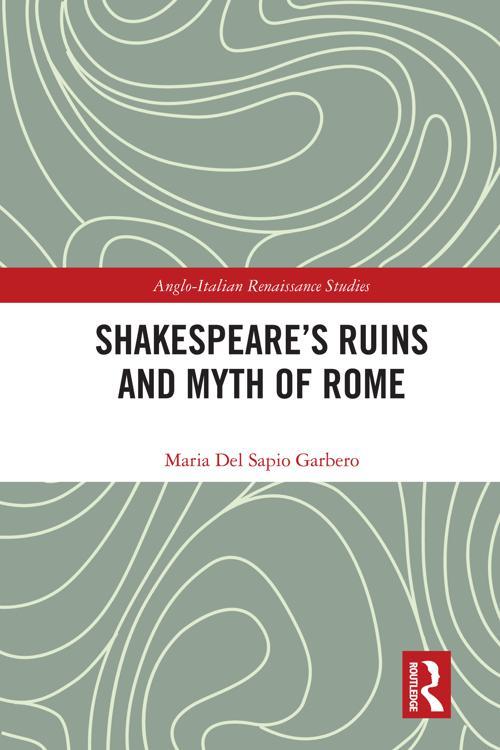 Rome was tantamount to its ruins, a dismembered body, to the eyes of those – Italians and foreigners – who visited the city in the years prior to or encompassing the lengthy span of the Renaissance. Drawing on the double movement of archaeological exploration and creative reconstruction entailed in the humanist endeavour to 'resurrect' the past, 'ruins' are seen as taking precedence over 'myth', in Shakespeare's Rome. They are assigned the role of a heuristic model, and discovered in all their epistemic relevance in Shakespeare's dramatic vision of history and his negotiation of modernity. This is the first book of its kind to address Shakespeare's relationship with Rome's authoritative myth, archaeologically, by taking as a point of departure a chronological reversal, namely the vision of the 'eternal' city as a ruinous scenario and hence the ways in which such a layered, 'silent', and aporetic scenario allows for an archaeo-anatomical approach to Shakespeare's Roman works.