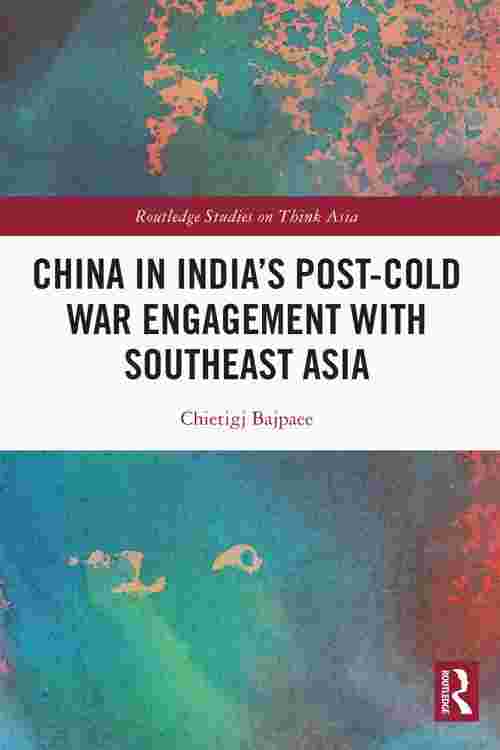 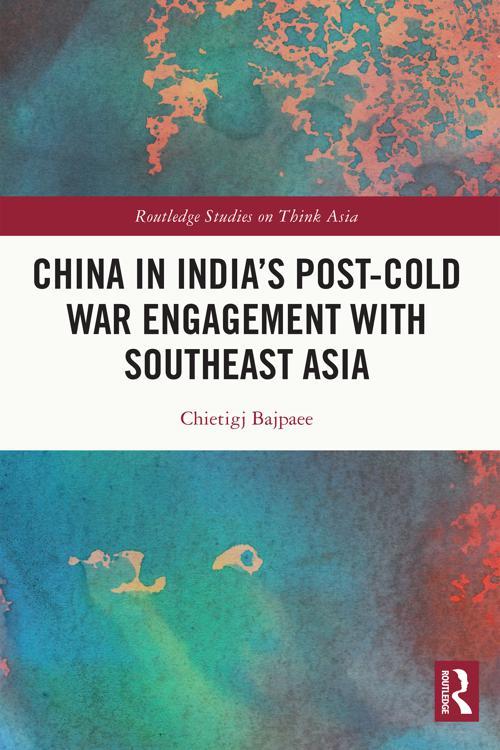 This book examines the role of China in driving and sustaining India's post-Cold War engagement with Southeast Asia. In doing so, it provides a unique insight into the regional dimensions of the Sino-Indian relationship.

India launched its Look East Policy in the early 1990s as part of a concerted effort to revive the importance of Southeast Asia in the country's foreign policy agenda. This study assesses the role of the China factor – defined here as China's regional role, which has been interpreted through the prism of the Sino-Indian relationship – in the inception and evolution of the policy. ?More specifically, it establishes the extent to which China has been raised as a priority in discourses of India's Look East Policy and how this has varied over time from the origins of the policy through to the most recent phase of the renamed Act East Policy. Addressing the distinction between what policymakers signal in their official statements and their true or underlying motivations, the book alludes to the fact that government officials may not always reflect true intentions in their official statements, and it is often what is not said that may reveal more about their real motivations. This is particularly relevant in the context of the Sino-Indian relationship where diplomatic rhetoric often masks more competitive and confrontational aspects of the bilateral relationship. ?

An important analysis of the interplay between India's relations with Southeast Asia and China, this book will be of interest to academics, policymakers and students in the fields of International Relations, Asian Security, Southeast Asian politics, and in particular, Indian foreign policy, the Sino-Indian relationship, and India's Look East/Act East Policy.