📖[PDF] The Failure of Markets by Craig Allan Medlen | Perlego 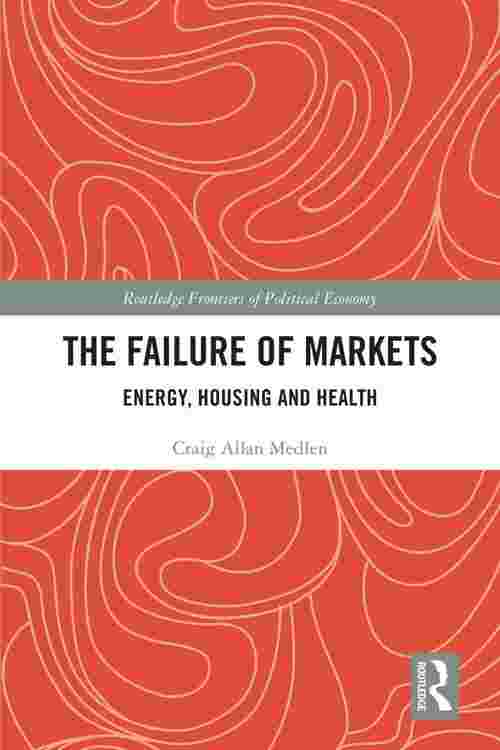 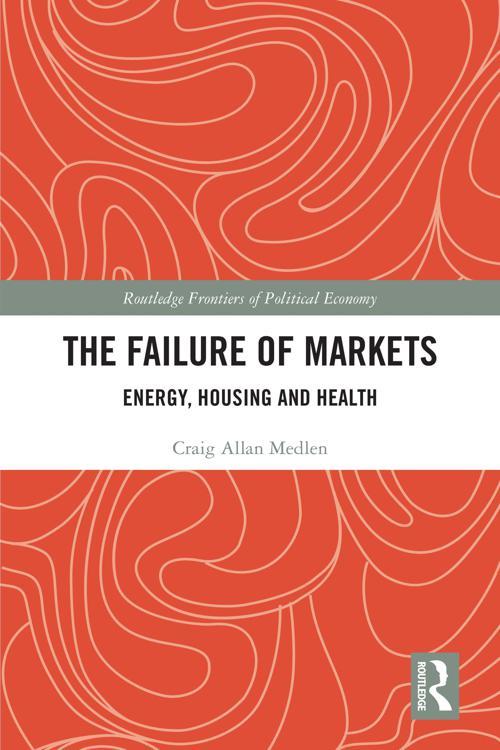 The core thesis of this book is that the major economic issues of renewable energy, housing, health and income disparities could best be addressed through direct government "in kind" production and redistributive measures.

It is argued that this governmental "in kind" production of essential needs would allow a rapid movement towards solutions that the market cannot possibly match. The market works through indirect means. So, it is no mystery why in the areas of energy, housing and health, problems are not only formidable but in many respects are getting worse. In contrast, governmental "in kind" production would be direct. Outcomes could be explicitly planned and managers would be publicly accountable. This shift in production should be accompanied by redistributive measures through higher taxes on corporations and the rich and the possible adoption of monetary policies in line with Modern Monetary Theory. Relatedly, the book demonstrates that the current lack of imaginative solutions results from a paralysis of imagination, rooted deeply in nineteenth century liberalism that held that the market was to serve all issues. A progressive agenda today needs to separate out "needs" from "wants" and to engage government production in the service of collectivist needs. "In kind" production would infuse a democratic component within the economy. The last chapter of the book also deals with how the ideology of neo-liberalism blocks even the contemplation of governmental production in the service of people's needs.

This accessible work will be of significant interest to anyone seeking original solutions to age-old problems, particularly readers of public policy, heterodox economics, progressive politics and MMT. More generally, it is of interest to scholars and students in the fields of economics, political science and sociology.