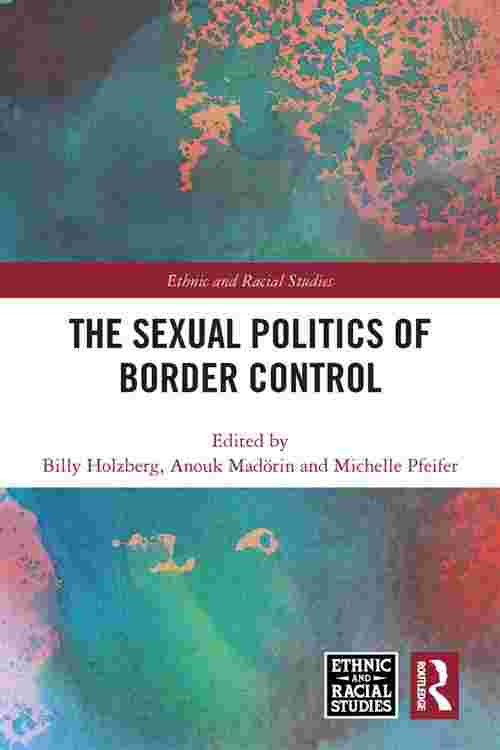 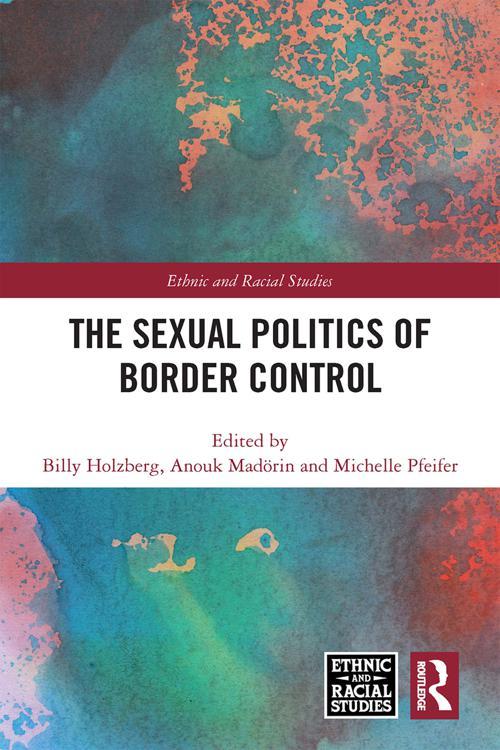 The Sexual Politics of Border Control conceptualises sexuality as a method of bordering and uncovers how sexuality operates as a key site for the containment, capture and regulation of movement. By bringing together queer scholarship on borders and migration with the rich archive of feminist, Black, Indigenous and critical border perspectives, it highlights how the heteronormativity of the border intersects with the larger dynamics of racial capitalism, imperialism and settler colonialism; reproductive inequalities; and the containment of contagion, disease and virality.

Transnational in focus, this book includes contributions from and about different geopolitical contexts including histories of HIV in Turkey; the politics of reproduction in Palestine/Israel; settler colonialism and anti-Blackness in the United States; the sexual geographies of the Balkan and Southern Europe; the intimate politics of marriage migration between Vietnam and Canada; and sex work in Australia, the United States, France and New Zealand. This collection constitutes a key intervention in the study of border and migration that highlights the crucial role that sexual politics play in the reproduction and contestation of national border regimes.

The chapters in this book were originally published as a special issue of Ethnic and Racial Studies.