📖[PDF] The Fatherland and the Jews by Alfred Wiener | Perlego 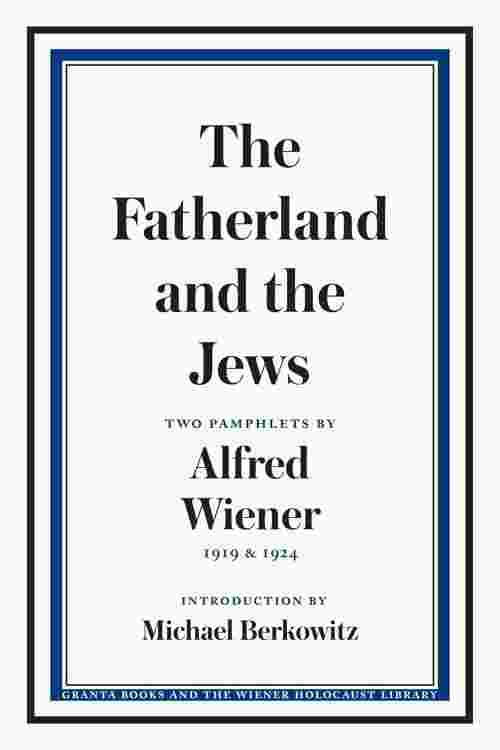 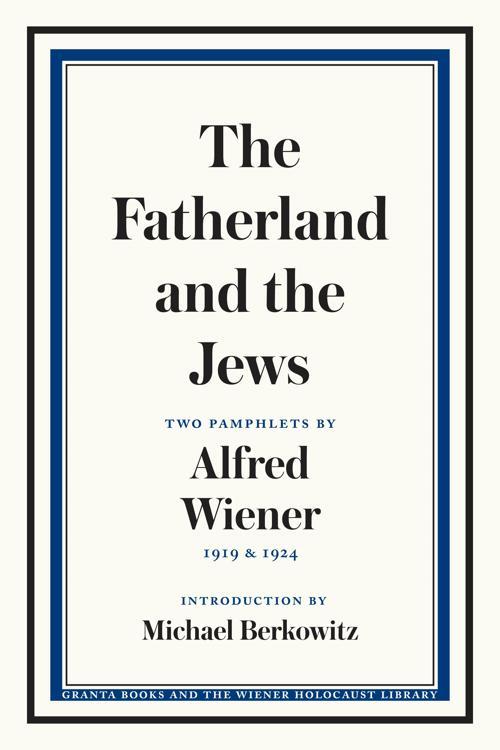 Two works examining antisemitism and the scapegoating of minorities by the founder of the world’s oldest institution dedicated to studying the Holocaust.

The inaugural title in a collaboration between the Wiener Library and Granta Books.

These two pamphlets, “Prelude to Pogroms? Facts for the Thoughtful” and “German Judaism in Political, Economic and Cultural Terms” mark the first time that Alfred Wiener, the founder of the Wiener Holocaust Library, has been published in English. Together they offer a vital insight into the antisemitic onslaught Germany’s Jews were subjected to as the Nazi Party rose to power, and introduce a sharp and sympathetic thinker and speaker to a contemporary audience. Tackling issues such as the planned rise of antisemitism and the scapegoating of minorities, these pamphlets speak as urgently to the contemporary moment as they provide a window on to the past.