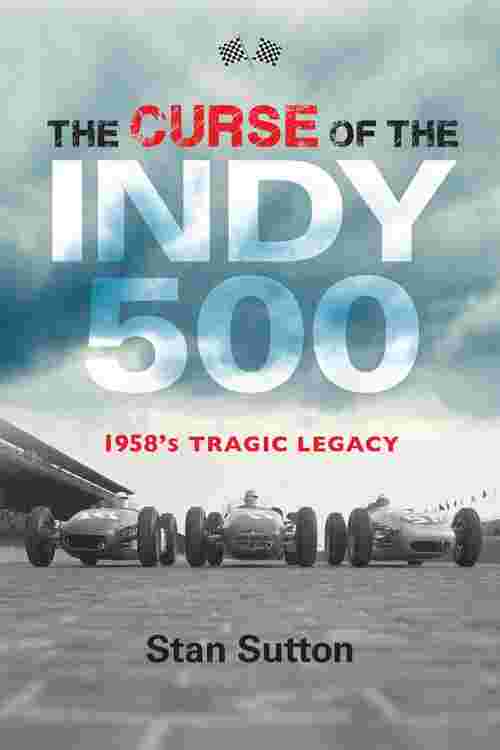 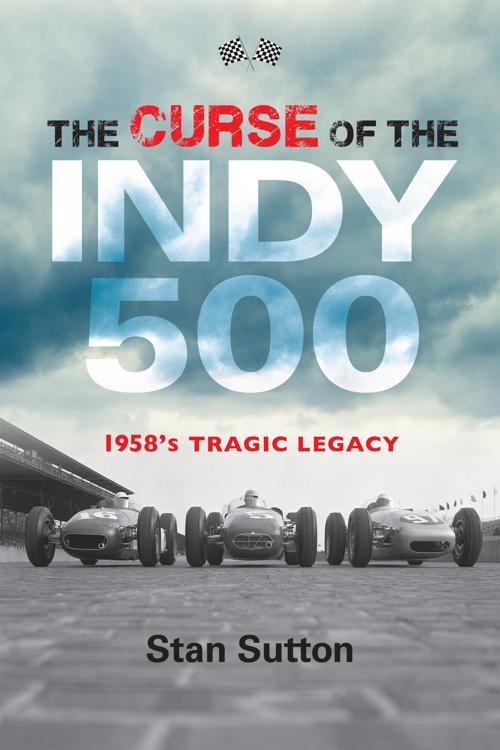 "[A] rich history built around the 1958 tragedy that claimed one of the Indy 500's most beloved drivers... evokes a unique and unforgettable era." —Dan Carpenter, freelance writer, former Indianapolis Star columnist On May 30, 1958, thousands of racing fans poured into the infield at dawn to claim the best seats of the Indianapolis 500, unaware that they were going to witness one of the most notorious wrecks in racing history. Seconds after the green flag, a game of chicken spiraled out of control into a fiery 16-car pile-up that claimed the life of 29-year-old Indiana native and rising star Pat O'Connor. The other drivers escaped death, but the tragic 1958 Indy 500 seemed to leave its mark on them: the surviving drivers were hounded by accidents and terrible crashes, and most would die at tracks around the country. But the tragedy also prompted new regulations and safety precautions like roll bars that would ultimately save hundreds of lives. In The Curse of Indy 500: 1958's Tragic Legacy, veteran sportswriter Stan Sutton profiles the ill-fated race and the careers of the drivers involved, highlighting their lives in the dangerous world of auto racing. "In all, the book offers an exciting story of the 1958 Indy 500 and a thought-provoking discussion of its aftermath." — Daily Journal "A meticulous contextual account of events leading into what possibly triggered the starting tension, what follows in the wake of the fiery first-lap death of Pat O'Conner, and what other Indy 500 tragedies have failed to get the notice generated on and following May 30, 1958." — NUVO