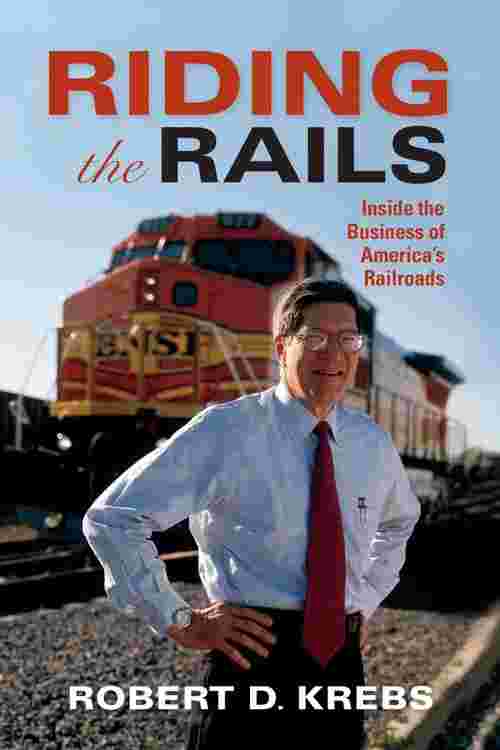 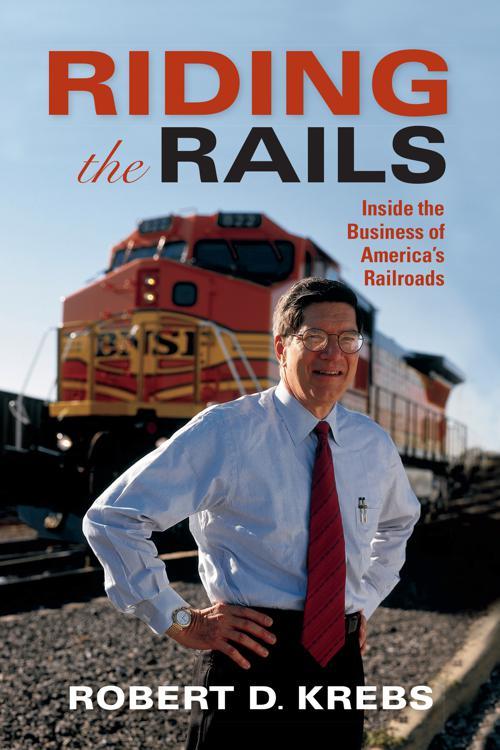 A former Burlington Northern Santa Fe Railway CEO tells the behind-the-scenes story of the transformation and resurgence of America's ailing railroads. When Robert D. Krebs joined the ranks of Southern Pacific Railroad in 1966, the industry had been in decline for decades, and the future of trains was in peril. Despite these obstacles, Krebs fell in love with the rugged, competitive business of railroads and was determined to overcome its resistance to change and put rail transportation back on track. By the age of forty, Krebs was president of the Southern Pacific Railroad and had also served as chief executive of both the Santa Fe Railway and Burlington Northern Santa Fe Railway companies. Riding the Rails: Inside the Business of America's Railroads details Krebs's rise to a position of influence in the recovery of America's railroads—and offers a unique insider's view into the boardrooms where executives and businessmen reimagined transportation in the United States.