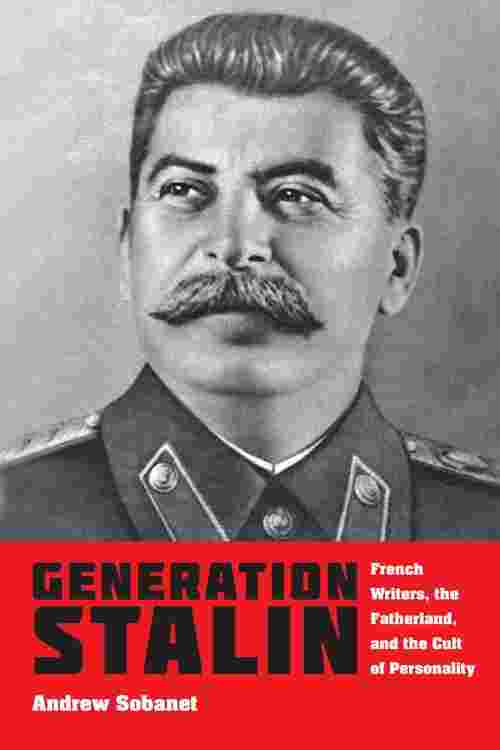 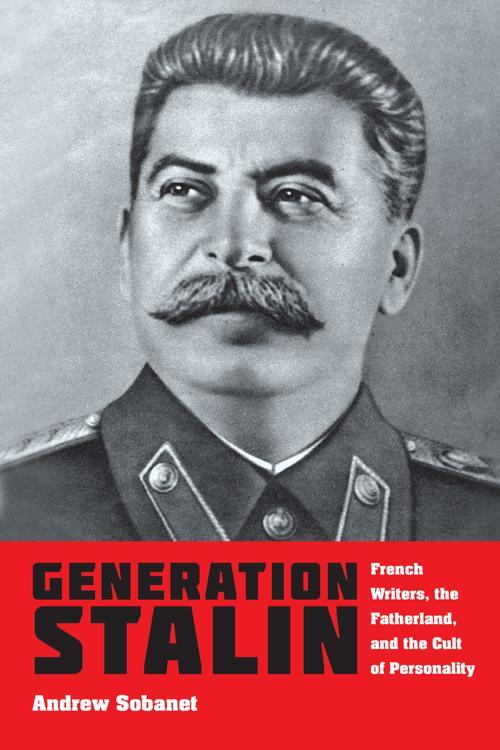 A look at how four French writers of the 1930s, '40s, and '50s contributed to the rise of Stalin in their country and abroad. Generation Stalin traces Joseph Stalin's rise as a dominant figure in French political culture from the 1930s through the 1950s. Andrew Sobanet brings to light the crucial role French writers played in building Stalin's cult of personality and in disseminating Stalinist propaganda in the international Communist sphere, including within the USSR. Based on a wide array of sources—literary, cinematic, historical, and archival— Generation Stalin situates in a broad cultural context the work of the most prominent intellectuals affiliated with the French Communist Party, including Goncourt winner Henri Barbusse, Nobel laureate Romain Rolland, renowned poet Paul Eluard, and canonical literary figure Louis Aragon. Generation Stalin arrives at a pivotal moment, with the Stalin cult and elements of Stalinist ideology resurgent in twenty-first-century Russia and authoritarianism on the rise around the world. "This is an outstanding work of intellectual history.... Highly recommended." — Choice "A landmark study, brilliantly written, containing exemplary scholarship. Sobanet establishes himself with this volume as one of the foremost interpreters of French intellectual life. He brings to his study a cornucopia of historical knowledge and the finesse of a first-class literary critic." —Lawrence D. Kritzman, editor of The Columbia History of Twentieth-Century French Thought "This is an ambitious project that is well executed, with a readership that is potentially far reaching—with implications for Russian/Stalin studies, French studies, including politics and society, as well as propaganda writing and the role of the media more generally.... Generation Stalin is a very timely book." —Denis M. Provencher, author of Queer French: Globalization, Language, and Sexual Citizenship in France "Sobanet's study of "Generation Stalin" and the four writers he associates with the group, Henri Barbusse, Romain Rolland, Paul Eluard, and Louis Aragon, is, quite simply, magisterial. Written in lucid prose informed by meticulous and wide-ranging scholarship including archival material, books, essays, press items, and other relevant documents, the book provides an in-depth study of the rise of the Stalin cult in France." —Carol J. Murphy, author of The Allegorical Impulse in the Works of Julien Gracq: History as Rhetorical Enactment in "Le Rivage des Syrtes" and "Un Balcon en forêt"