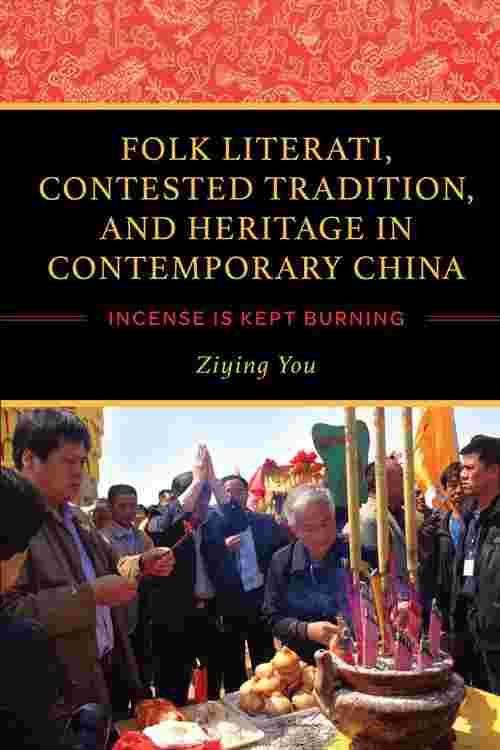 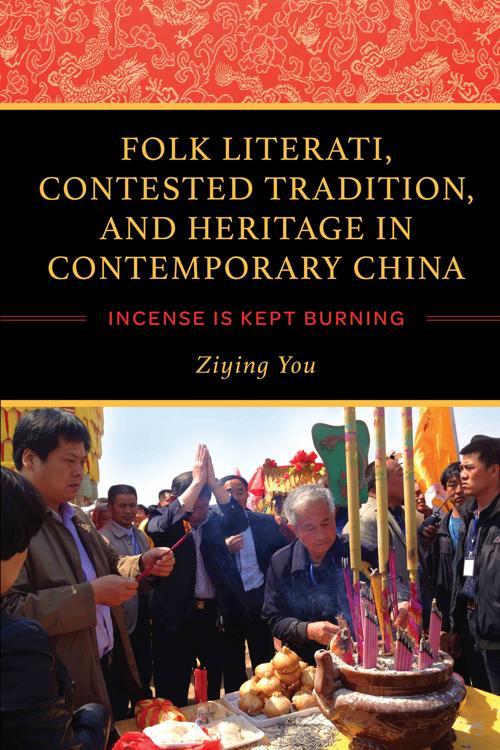 "Ground-breaking... has implications for recognizing the existence and value of local, grass roots intellectual agency elsewhere in China and the globe." —Mark Bender, the Ohio State University In this important ethnography Ziying You explores the role of the "folk literati" in negotiating, defining, and maintaining local cultural heritage. Expanding on the idea of the elite literati—a widely studied pre-modern Chinese social group, influential in cultural production—the folk literati are defined as those who are skilled in classical Chinese, knowledgeable about local traditions, and capable of representing them in writing. The folk literati work to maintain cultural continuity, a concept that is expressed locally through the vernacular phrase: "incense is kept burning." You's research focuses on a few small villages in Hongtong County, Shanxi Province in contemporary China. Through a careful synthesis of oral interviews, participant observation, and textual analysis, You presents the important role the folk literati play in reproducing local traditions and continuing stigmatized beliefs in a community context. She demonstrates how eight folk literati have reconstructed, shifted, and negotiated local worship traditions around the ancient sage-Kings Yao and Shun as well as Ehuang and Nüying, Yao's two daughters and Shun's two wives. You highlights how these individuals' conflictive relationships have shaped and reflected different local beliefs, myths, legends, and history in the course of tradition preservation. She concludes her study by placing these local traditions in the broader context of Chinese cultural policy and UNESCO's Intangible Cultural Heritage program, documenting how national and international discourses impact actual traditions, and the conversations about them, on the ground. "One of the most important and far-reaching books of folklore scholarship today." —Amy Shuman, author of Other People's Stories