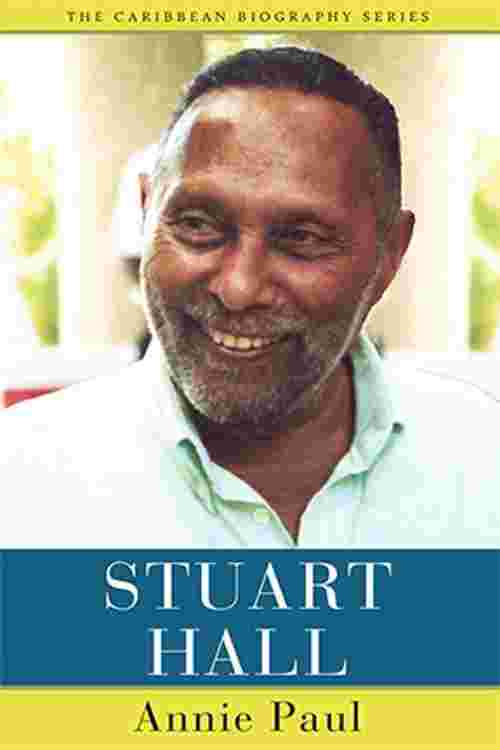 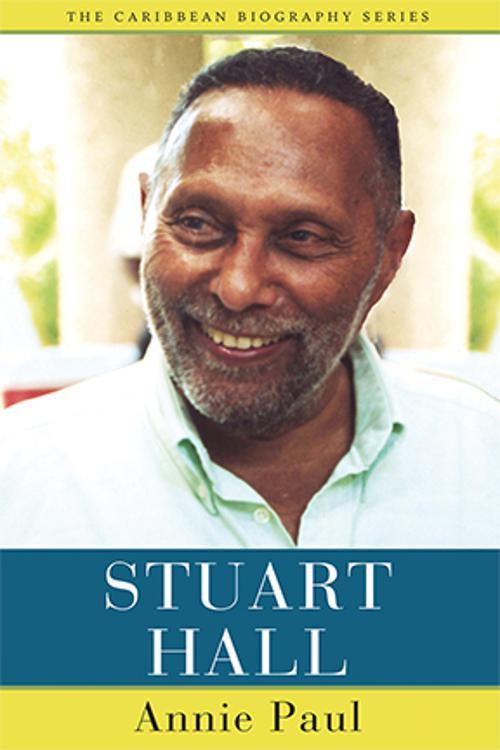 A pioneer in the field of cultural studies, Stuart Hall produced an impressive body of work on the relationship between culture and power. His contributions to critical theory and the study of politics, culture, communication, media, race, diaspora and postcolonialism made him one of the great public intellectuals of the late twentieth century.

For much of his career, Hall was better known outside the Caribbean than in the region. He made his mark most notably in the United Kingdom as head of the Birmingham Centre for Contemporary Cultural Studies and at the Open University, where his popular lecture series was broadcast on BBC2. His influence expanded from the late 1980s onwards as the field of cultural studies gained traction in universities worldwide.

Hall's middle-class upbringing in colonial Jamaica and his subsequent experience of immigrant life in the United Kingdom afforded him a unique perspective that informed his groundbreaking work on the complex power dynamics of race, class and empire.

1. Hall, Selected Political Writings, 277. This and all book-length works by Hall are hereafter cited in the text using short titles.
2. In the early twentieth century the United Fruit Company was the centre of the banana industry in Jamaica, bananas being the main crop to supplant sugar as a staple export.
3. On their visits to Kingston, the Halls always stayed at the Convent, in graceful buildings built a century or more ago, surrounded by golfing greens, where they were able to spend time with Sister Maureen Clare. Catherine continues to stay there to this day.
4. In the 1991 BBC documentary film series on the Caribbean, Redemption Song, featuring Hall, he can be seen visiting the schoolroom and talking with his aunt Gerry, who was by then a centenarian.
5. Much of the familial information in these early chapters is drawn from Hall’s posthumously published memoir Familiar Stranger and a transcript of the DVD interview Personally Speaking.
6. This was a fact Hall encountered through a website to which Catherine had contributed, Legacies of British Slave-Ownership (https://www.ucl.ac.uk/lbs/), a database containing the identity of thousands of slaveholders in the British colonies at the time slavery ended and, second, many of the estates in the British Caribbean colonies with details about these families.
7. Henriques, Family and Colour, 44–45.
8. Levy, Hash and Roast Beef, 11.
9. Personal reminiscence of sociologist John Maxwell, a stalwart at the University of the West Indies for many years.
10. Hall, “Formation”, 489–90.
11. This and the following quotes are from unpublished papers in the personal archives at the Hall home at 10 Ulysses Road, London. I am indebted to Catherine Hall for giving me access to this material.
12. Padmore, “Federation”, 63.
13. Leavis, Great Tradition, 11.
14. Hall, “Conversation”, n.p.
15. Francis, “Travelling Miles”, 145.
16. This passage and several others in this chapter are quoted from unpublished fragments of fiction that Hall wrote in his student days at Oxford, obtained from his personal archives.
17. Cliff, If I Could, 89.
18. This fictional fragment and the quotes following in the rest of this chapter come from unpublished documents in Hall’s personal archives.
19. Hall, “Caribbean Culture”, 33.
20. This and other early essays on the Caribbean remain unpublished and were obtained from Hall’s personal archives.
21. Philip, “Battle”, n.p.
22. Hall, “Politics”, 149.
23. Hall, “The New Conservatism and the Old”, Universities and Left Review 1, no. 1 (1957): 21–23.
24. Hall, “Life and Times”.
25. So important did his relationship with the Hastons become that in 1964 Hall’s wedding was held at the Haston home in Clapton. Much later the Jamaican sociologist Orlando Patterson would live there as well.
26. Hall, “At Home”, 671.
27. Hall, “Absolute Beginnings”, 20.
28. Raphael Samuel, a creative historian and intellectual, became a significant person in Hall’s life. Samuel was instrumental in founding History Workshop, an innovative cultural historical journal Catherine Hall would later become an editor of.
29. Hall, “Sense of Classlessness”, 26.
30. Ibid.
...