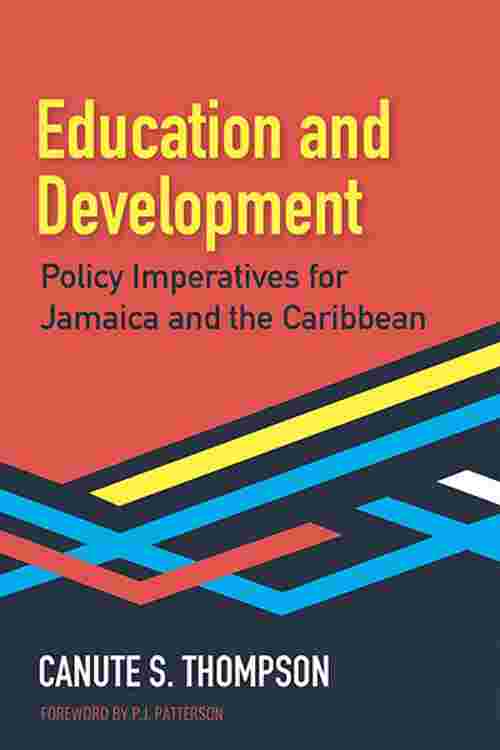 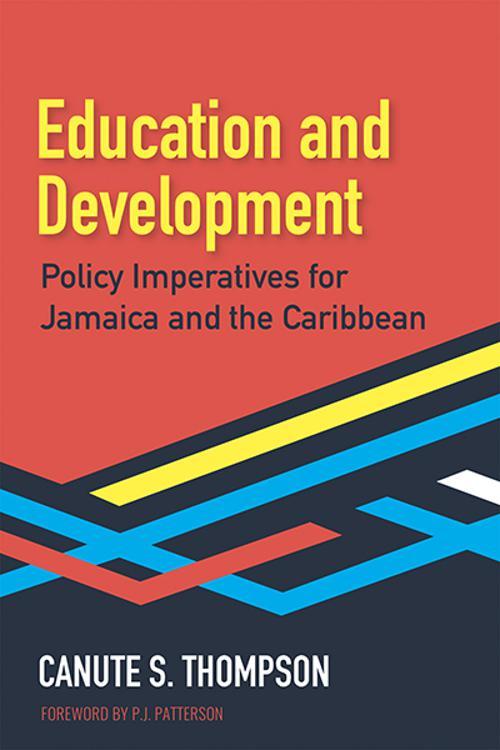 In examining the issue of underdevelopment facing the Caribbean, Thompson explains that institutions of higher learning in the region face the imperative of finding ways of becoming both more accessible and more relevant to the developmental needs of the region. Taking account of the provisions of the General Agreement on Trades in Services, he points to the disadvantages this trading arrangement poses for higher education institutions in small developing states and suggests ways in which the vulnerabilities these institutions face may be addressed.

While asserting that higher education institutions, including and especially the University of the West Indies, must find ways to remain viable in a highly competitive marketplace, Thompson argues that governments of the region have a duty to ensure the survival and success of these institutions. In this vein, he advances recommendations for the public funding of access to higher education.

Thompson also examines impediments to development – such as crime, the decline in social activism, weak institutional processes and leadership, and public mistrust – and explores their connection to education. He concludes that the path to sustainable regional development is dependent on improving the quality of, and access to, education, and that such improvements will in turn help contain crime, inspire social activism, strengthen institutional processes and leadership, and ultimately restore public trust.