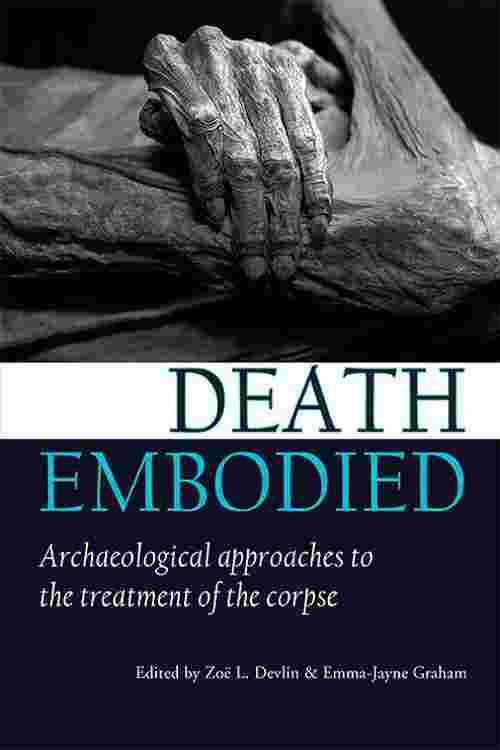 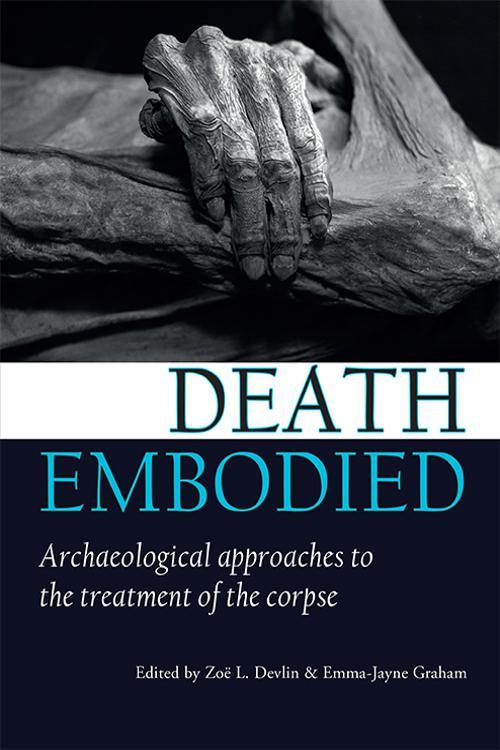 In April 1485, a marble sarcophagus was found on the outskirts of Rome. It contained the remains of a young Roman woman so well-preserved that she appeared to have only just died and the sarcophagus was placed on public view, attracting great crowds. Such a find reminds us of the power of the dead body to evoke in the minds of living people, be they contemporary (survivors or mourners) or distanced from the remains by time, a range of emotions and physical responses, ranging from fascination to fear, and from curiosity to disgust.

Archaeological interpretations of burial remains can often suggest that the skeletons which we uncover, and therefore usually associate with past funerary practices, were what was actually deposited in graves, rather than articulated corpses. The choices made by past communities or individuals about how to cope with a dead body in all of its dynamic and constituent forms, and whether there was reason to treat it in a manner that singled it out (positively or negatively) as different from other human corpses, provide the stimulus for this volume. The nine papers provide a series of theoretically informed, but not constrained, case studies which focus predominantly on the corporeal body in death. The aims are to take account of the active presence of dynamic material bodies at the heart of funerary events and to explore the questions that might be asked about their treatment; to explore ways of putting fleshed bodies back into our discussions of burials and mortuary treatment, as well as interpreting the meaning of these activities in relation to the bodies of both deceased and survivors; and to combine the insights that body-centered analysis can produce to contribute to a more nuanced understanding of the role of the body, living and dead, in past cultures.