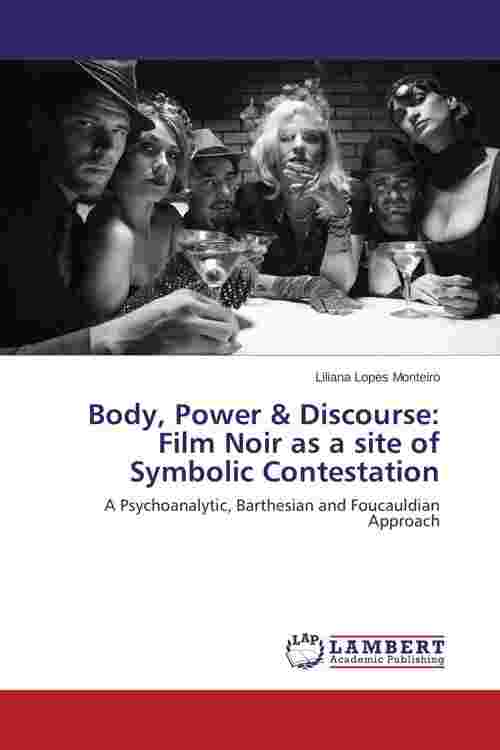 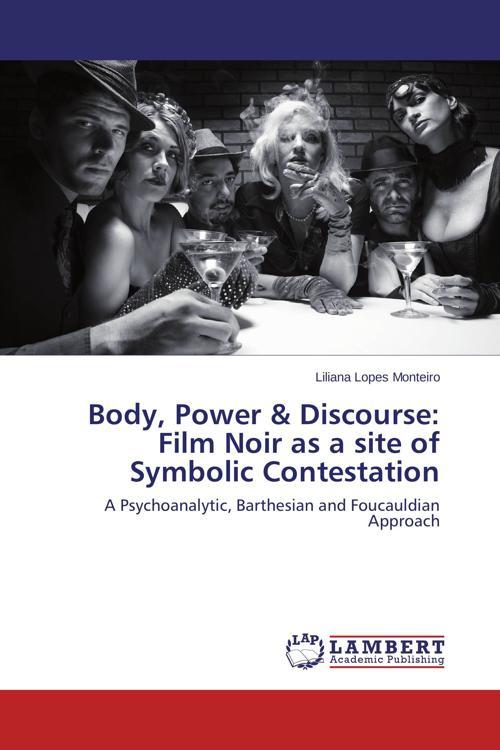 The world is a patriarchal symbolic space and power rests in the legitimization and reiteration of that same symbolic. Film noir working as a mirror reflects and also defies this reality. In the world and in noir there are on one hand, the subjects/bodies and the language/discourse of the Father, which are compelled by the symbolic and so sustain it; and on the other hand, there are in society and in the noir screen the drifters, the brave, excessive and exciting subjects – men and women displaced of power – who use their bodies and discourse to attack the Law. This book provides an original and in-depth analysis of noir's intentional use of the body and language as a way to reiterate the status quo but also challenging it, by drawing on the work of Lacan regarding sex, plus Foucault's ideas of discourse and Barthes's premise of Man being capable of having an active position as a spectator or member of society, and the possible change and discursive breaks they propose. The films "Double Indemnity", "Gilda", "Sunset Boulevard", "In a Lonely Place" and "The Big Heat", will serve as case studies, due to their postwar aura of fear and compliance, but mainly resistance and subversion.