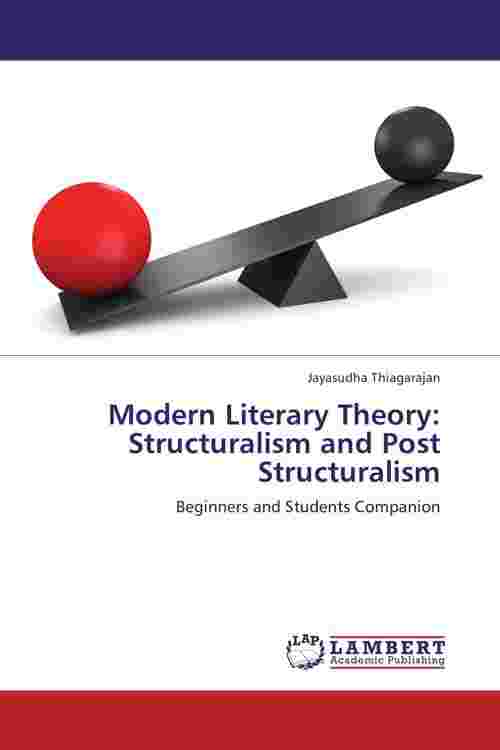 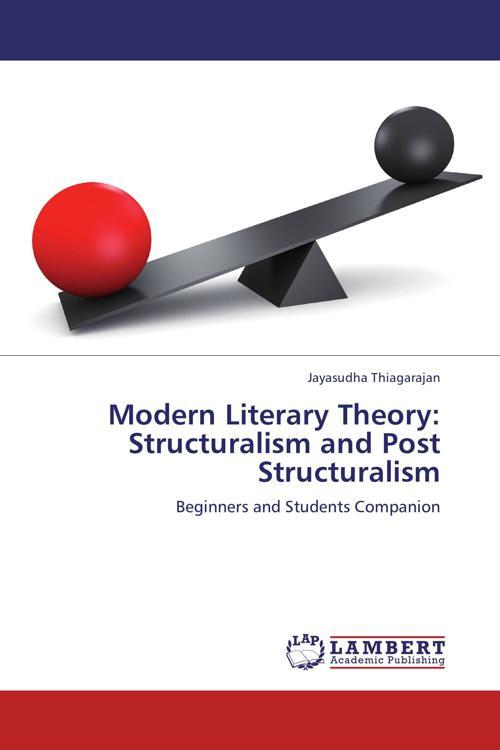 Relationship between linguistics and literature study is widely discussed in contemporary literary theory. Linguistics has enormously contributed towards the growth of modern literary theory. Nineteenth century linguists were interested in the ways in which languages change across the ages. This book tries to explain Structuralism, Post Structuralism and Post Modernism and attempts to apply the theories to literary texts to explain some of the concepts in context. Structuralism began in the 1950s and 1960s sown in the thinking of the Swiss linguist Ferdinand de Saussure (1857 – 1913). Saussure's terms langue (language system as a whole) and parole (individual's language), synchrony (same point in time, simultaneous) and diachrony (historical axis, over a period of time), syntagmatic (axis of combination, chain) and paradigmatic (axis of selection, choice) relationships are keys terms used in Structuralism. Post Structuralism emerged as a reaction against Structuralism in France in the late 1960s and the two most important figures associated with it are Roland Barthes and Derrida.Modernism believed in producing literature which is dedicated to experimentation and innovation.