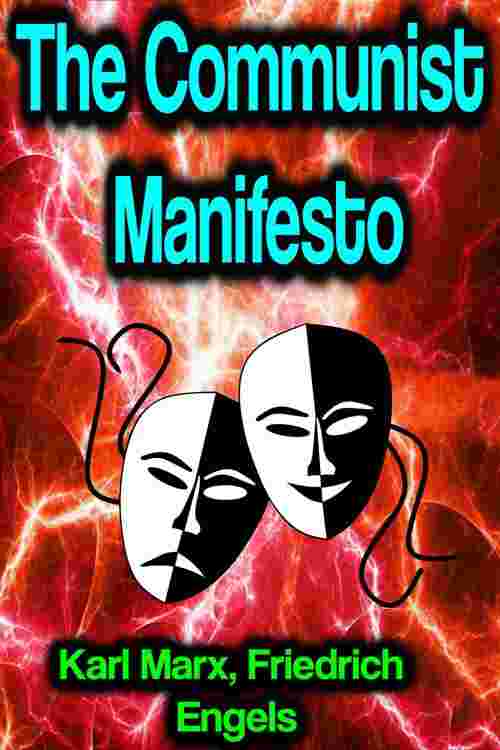 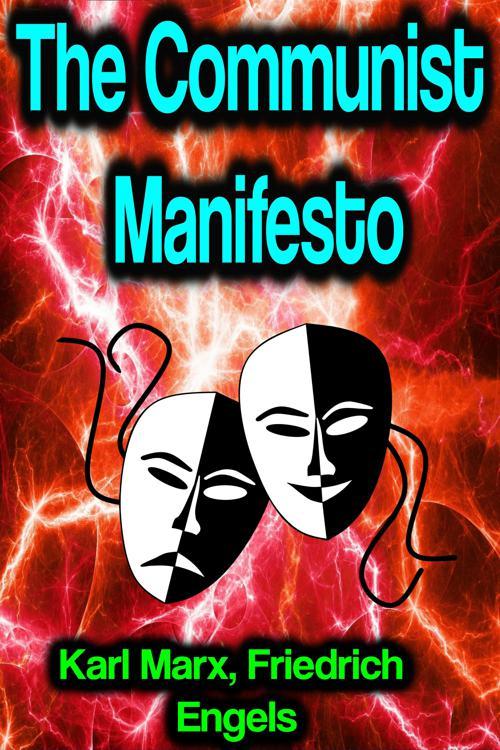 The Communist Manifesto - Karl Marx, Friedrich Engels - The Communist Manifesto (officially Manifesto of the Communist Party) is an 1848 political manifesto by German philosophers Karl Marx and Friedrich Engels that laid out the program of the Communist League. Originally published in German (as Manifest der kommunistischen Partei) just as the revolutions of 1848 began to erupt, the Manifesto has since been recognized as one of the world's most influential political manuscripts.It presents an analytical approach to the class struggle (historical and present) and the problems of capitalism and the capitalist mode of production, rather than a prediction of Communism's potential future forms. The Communist Manifesto contains Marx and Engels' theories about the nature of society and politics, that in their own words, "The history of all hitherto existing society is the history of class struggles". It also briefly features their ideas for how the capitalist society of the time would eventually be replaced by socialism, and then finally Communism."A room without books is like a body without a soul." -...A 19th century classics literature edition.